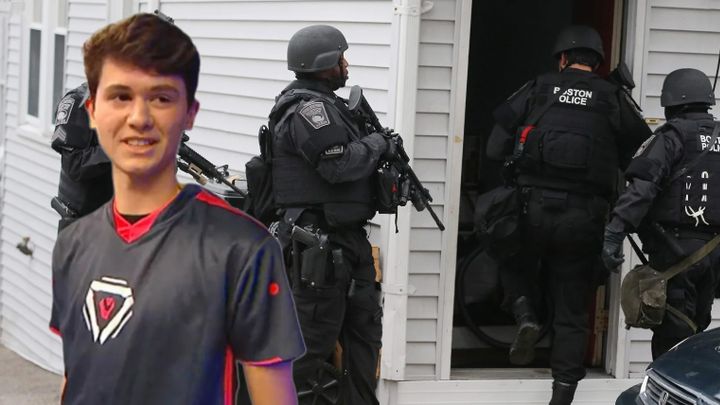 Swatting is a common and dangerous phenomenon.

Kyle "Bugha" Giersdorf is the 16-year-old who won 3 million dollars in the Fortnite World Cup last month. Last Sunday he was streaming live on Twitch, playing Fortnite with his friends. At one point the teenage champion abruptly went afk and disappeared for a good 10 minutes. The teammates were surprised.

You can't hear it on the recording, but Bugha's father entered the room and informed him that an armed SWAT unit was waiting in front of the house. Then Bugha asked himsel very quietly: "Did I got swatted?" - it turns out he hit the bull's-eye.

Eventually, it turned out that the world champion really was a victim of swatting. - a situation where one or more people report and the police or the entire AT unit is sent to the place.

Swatting can end very badly. Two years ago, as a result of an argument between two Call of Duty players, one of them decided to swat the other. There was an accident and the officers shot an innocent man. In Kyle's case, everything ended well. One of the cops lived nearby and recognized the boy. The matter was clarified, and after about 10 minutes the teenager returned to the game and shared with his colleagues a report from the whole incident.