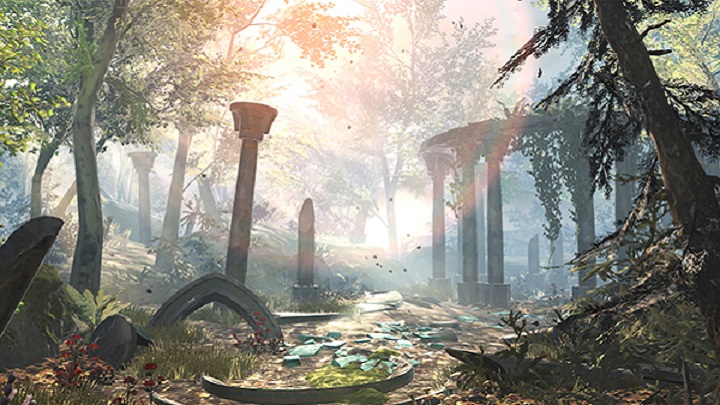 In fall, The Elder Scrolls: Blades will also be coming to Switch.

Bethesda Softworks decided to start its conference at this year's E3 with one of its smaller (but still very successful) mobile titles, The Elder Scrolls: Blades. The most important news of the presentation was undoubtedly the announcement of the game's launch on the next platform. The title will go to Nintendo Switch this fall, for free, with the option to continue the adventure from the smartphone on the console and cross-platform gameplay. In addition, during the conference, Blades received the 1.1 update, introducing a lot of new content, including dubbing for NPCs, a storyline featuring a monstrous dragon, solo fights in the arenas, additional professions and special jewelry, such as necklaces or rings. Furthermore, the patch fixes some errors and improves a part of already existing mechanics.

Watch the Official Unboxing of the Collector's Edition of Cyberpunk 2077