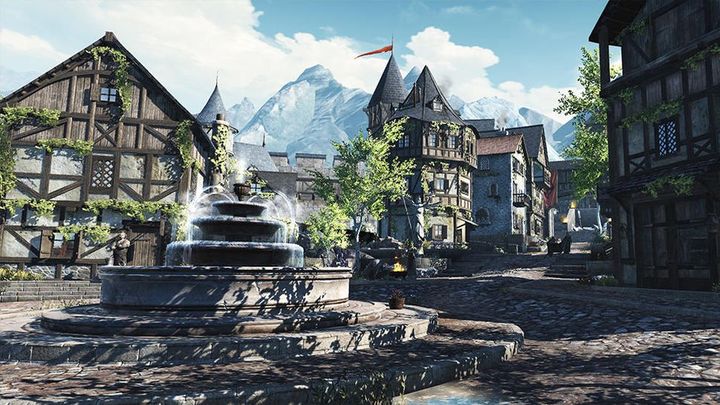 The Elder Scrolls: Blades will be released a little later than expected.

Bethesda Softworks has announced that The Elder Scrolls: Blades will be delayed. Contrary to what has been reported so far, the title will not be released this year, but only at the beginning of the next. Interestingly, no reasons for this decision were given. The news was relayed via Twitter.

The Elder Scrolls: Blades is a mobile iteration of the famous action RPG series, in which we'll play the role of a Blade, a member of an elite unit that serves only the Emperor. The hero will be tasked with defeating an ancient evil and rebuilding a city destroyed by it. The title was announced during this year's E3. According to the creators, it's supposed to transfer everything that we love in "big" Bethesda Game Studios games - a huge world that can be freely explored, as well as an extensive, real time combat system - to our phones and tablets.