If you have signed up for early access to The Elder Scrolls: Blades, check your email. First users have already received their invitations to test this mobile version of the iconic series of action RPGs. If you haven't applied for the tests yet, you can still do so by logging into your Bethesda account on this page. Remember that all progress made in early access will be transferred to the full version.

If you are interested in early access to The Elder Scrolls: Blades, it's a good idea to check out the list of devices on which the game "officially" works. You'll find it below. Of course, title title can be installed on other smartphones as well, but there is no guarantee that it will not cause any problems. 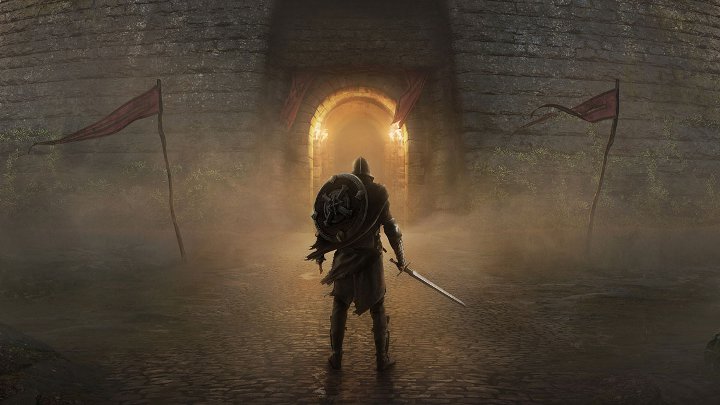 The Elder Scrolls: Blades invites you to its hospitable thresholds.

According to the official The Elder Scrolls: Blades FAQ , anyone can publish materials from early access. The first videos presenting the adventures in the game can be found on the Internet. If you want to see how Bethesda's mobile production looks like in action, just go to YouTube and enter its title in the search engine.

The Elder Scrolls: Blades was announced at E3 2018. The title was originally supposed to appear on Android and iOS devices in December, but almost at the last minute the launch was delayed to the beginning of 2019. The exact release date is unknown at this point. The game will be distributed in a free-to-play model (with microtransactions).