Bethesda has no reason to complain so far about The Elder Scrolls: Blades. According to SensorTower, the free-to-play mobile version of the iconic action RPG series earned $1.5 million in just a month from its Early Access launch. This means that the title earns about $50,000 a day from microtransactions alone. 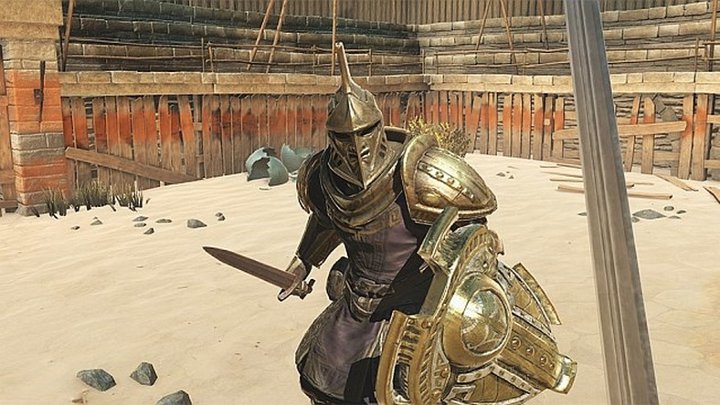 The Elder Scrolls: The Blades is doing pretty well.

Currently an early version of The Elder Scrolls: Blades can be played by anyone who registers on Bethesda.net. There are currently 1.3 million people who have been tempted to play the title. It appears that each of them spent an average of 1.20 dollars in the game, although of course it should be remembered that not everyone decided to do so.

Americans lead among the players who "pumped" real money into The Elder Scrolls: Blades. As much as 73% of the amount earned by the game comes from their pockets. In other words, they spent about $1.1 million. The second place was taken by the British, whose share in the aforementioned amount is 5% (about 75 thousand dollars). 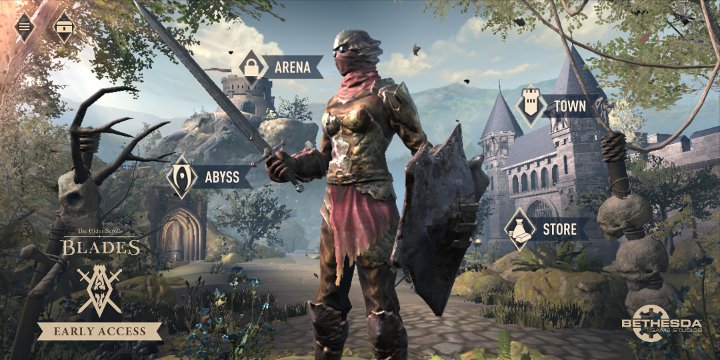 Acquiring better equipment in The Elder Scrolls: Blades takes a lot of time if you don't pay.

It is worth noting that The Elder Scrolls: Blades achieved this quite decent financial result not only despite the fact that it is in Early Access but also despite the controversy surrounding its microtransaction system. Although it is theoretically possible to perform missions in the game around the clock, the reward chests take a few hours to open. On top of that, only one chest can be unlocked at a time, and the number of available slots for them is limited. Of course, the whole process can be accelerated. The only thing you have to do is to use special crystals, which in turn cost real money. Judging by the financial results, apparently a lot of people have no problem with that.

The Elder Scrolls: Blades is aimed at Android and iOS devices. Details on the title, including a list of supported phone and tablet models, can be found in the official Bethesda FAQ.

Notch Won't Participate in the 10th Anniversary of His Game