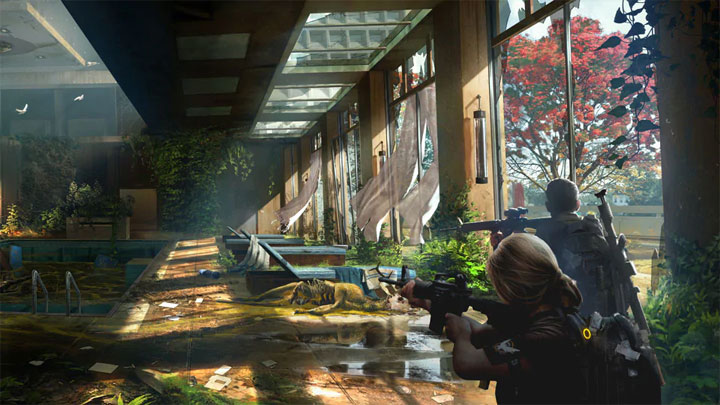 The game will launch next month.
THE DIVISION 2 IN A NUTSHELL:

Ubisoft revealed the details of the open beta of Tom Clancy's The Division 2, i.e. the continuation of the popular online shooter from 2016. The tests will take place from March 1-4 and will be available to the owners of PC, Xbox One and PlayStation 4.

The beta content will be extensive to allow the players to become familiar with all the main elements of the game. We will receive three missions from the main questline and five side tasks. We will also see fragments of all four Dark Zones and face other players in PvP Skirmish mode.

Interestingly, the open beta will be bigger than the closed tests organized a few weeks ago. We will receive an additional mission (Viewpoint Museum), a skill (Chem Launcher with two variants - Riot Foam and Explosive Vapor) and a PvP map (Capitol Ruins). In addition, we will be able to develop the character up to level 8. After completing the task in Jefferson Trade Center we will be given the option to check one of the endgame missions. This fragment will enable us to choose one of three available characters at level 30 and different specializations.

Let's remind that Tom Clancy's The Division 2 will be released on March 15, simultaneously on PC, Xbox One and PlayStation 4. The PC version will be unavailable on Steam, only through Uplay and the Epic Games Store.