Ubisoft has informed that the Technical Alpha of the game will go live on Saturday, 15 December, 5 AM PST. The Division 2 is a follow up to the popular, 2016s TPP shooter by Swedish Massive Entertainment. The Alpha tests are designed to check the operation of the network infrastructure with a limited number of players. The tests will last until Tuesday, December 18. The invitation was sent to selected players, who had previously subscribed to the beta; if youre one of them, it's high time to check your email (if you haven't done it so far.) 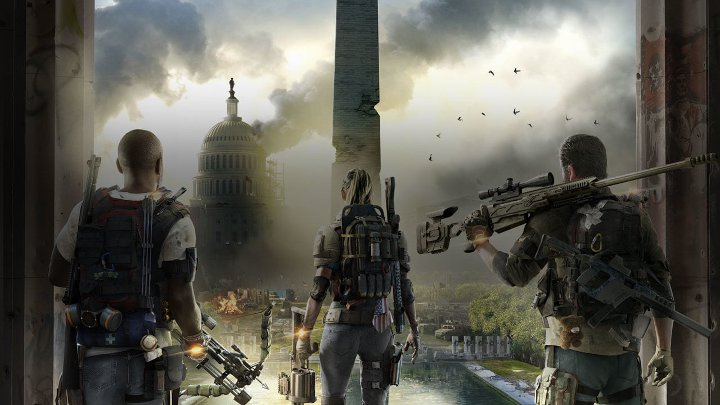 The Division 2 will be set in the ruined capital of the United States.

After receiving a message from Ubisoft, users still have to accept a number of conditions (including the NDA, violation of which may result in grave consequences.) After that, they can start preparing for a virtual journey to ruined Washington, and download the necessary files beforehand.

The Division 2 is slated to release March 15, 2019, for PC, PlayStation 4 and Xbox One. Before the release, beta tests are planned for people who will have signed up here, as well as all those, who preorder the game. The exact date when the beta will commence is unknown.

The King of Fighters XIV

Anthem new gameplay and trailer were released by BioWare