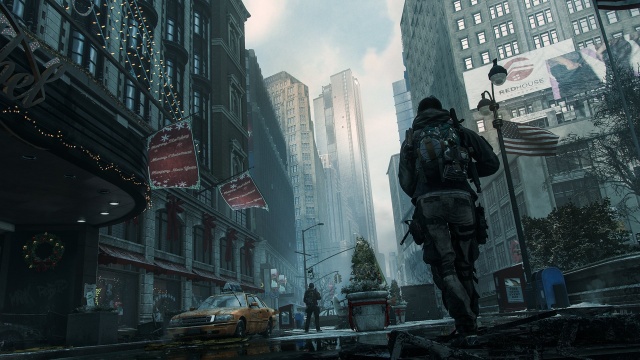 If the rumor is true, we will have a chance to play The Division this month.

Rumor has it Tom Clancy's The Division beta is going to launch on Friday, January 29th. This news comes from a reddit user who allegedly had a conversation on the matter with a British game store FunStock Digital. The store supposedly received such information from the key supplier and will be distributing beta keys at the end of this week or at the beginning of the next. Other than pictures (posted here and here), there is no real proof of this revelation. Ubisoft has not confirmed the date; however, they previously said that The Division beta would happen some time in early 2016.

Regardless of when it starts, if you want a granted access to The Division Beta, you should either pre-order the game or buy this weeks Humble Weekly Bundle with Tom Clancys games paying more than the current average  right now it is $9.84. You can also sign up for the closed beta on the official website and count on being selected.

The Division is slated for release on March 8th, 2016. On that day the game will be available on PC, PlayStation 4, and Xbox One.

American Truck Simulator Will Get Nevada and Arizona DLCs First