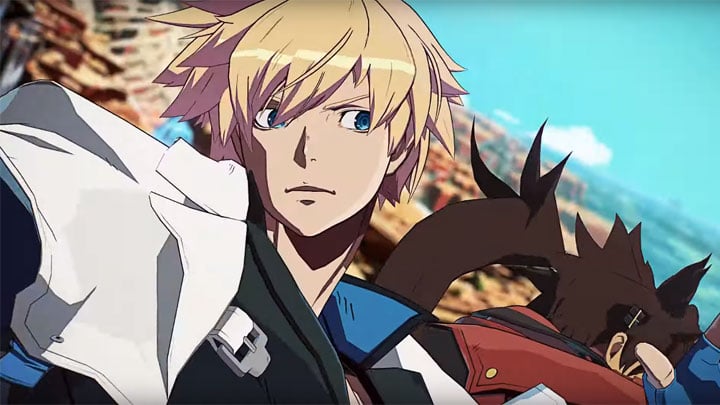 New Guilty Gear will be released next year.

The next edition of the EVO fighting tournament has come to an end. The battles of the best players were not the only attraction of the event. A lot of novelties to the most popular fighting games were also announced during its course. We put them all together in one place.

During EVO 2019, SNK announced The King of Fighters XV, the next installment in the popular fighting game series. Unfortunately, no specifics have been revealed.

No hardware platforms for the game were provided, but this year's Samurai Shodown is already available on PlayStation 4 and Xbox One, and PC and Nintendo Switch versions are on their way. We expect The King of Fighters XV to be similar.

The team at Arc System Works has announced that they are working on a new installment of the Guilty Gear series. No title or target platforms were given. An impressive teaser was released and the game was announced to be released next year.

Bandai Namco Entertainment announced that on August 5, today, a DLC for Soulcalibur VI, introducing a new warrior named Cassandra will be released.

A second season pass has also been announced. It will offer four additional characters. The identity of three of them remains a mystery for the time being. The only hero revealed is the samurai Haohmaru, known from the Samurai Showdown series.

A third DLC season for Tekken 7 is also planned, which will introduce four new characters, a new feature and a new location.

Furtherexpansion to Samurai Shodown are also in the pipeline. They will be part of the so-called second season and will offer a total of four new characters. The DLC will debut in 2020.

In turn in this September we will get a new free character, named Shizumaru Hisame.

BlazBlue Cross Tag Battle 2.0, a new installment of the popular last year's fighting game, has also been announced. Compared to the original, it will offer nine additional characters and a new scenario.

Commendably, owners of the previous release will receive all the novelties in the form of an update.

RPG mode in Granblue Fantasy: Versus

We also learned that Granblue Fantasy: Versus will add an RPG mode. It will have a separate plot with numerous cut-scenes. During the game we will face hordes of enemies like in a walking brawler, and the game will be enriched by the system of character progression.

Romance of the Three Kingdoms 14

During EVO 2019, publishers announced new products not only related to fighting. Koei Tecmo company revealed Romance of the Three Kingdoms 14, which is the next installment of the popular strategy game series. The gameis aimed at PC and PlayStation 4. The launch will take place next year.