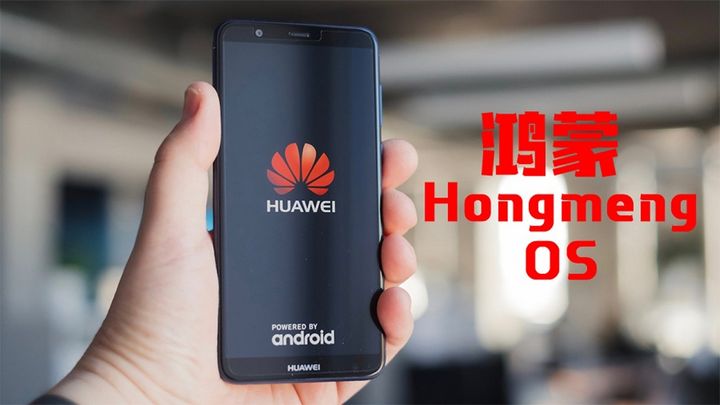 The Hongmeng OS will be available on smartphones later this year.

Work on the Hongmeng OS has been going on for several years now, but this year they have significantly picked up pace. This was due to a dispute between the USA and China, which resulted in China being included on the blacklist of countries with which American companies cannot trade. As a result, Huawei was to be almost completely cut off from all Google products, including the Android operating system updates, Google Play Store and many other features. China would find itself in a tricky situation in such a case, so the decision to introduce their own OS should not surprise anyone.

Initially, it was announced that the system would not be intended for smartphones, but only for devices from the so-called Internet of Things. Ultimately, it turned out that Hongmeng OS will be introduced also for phones, and this will happen later this year. According to the information provided by the Chinese Global Times, in the fourth quarter of 2019, the first such device powered by the new system from Huawei will appear on the market. It was initially valued at 2000 yuan - about $288. 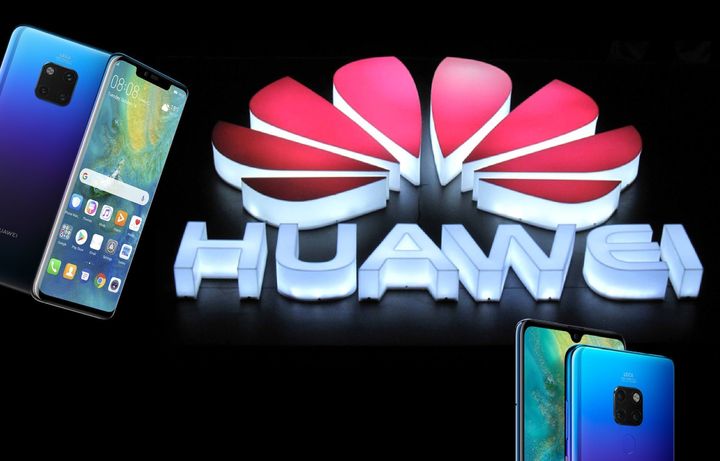 The system will be presented during the conference on August 9.

The system will be presented to the world during the developer conference on August 9 in Dongguan, but the smartphone will not be the first Hongmeng OS-running device to be launched on the market. That spot will be taken by the Honor TV set, which will be shown on August 10.

Huawei is the second largest smartphone manufacturer in the world. For several years now, the company has outperformed Apple, and now it is chasing Samsung, who has been in first place for a long time. Huawei's success is mainly due to the strong demand for equipment on the domestic market. In China, Huawei sales increased by 31% compared to the same period last year.