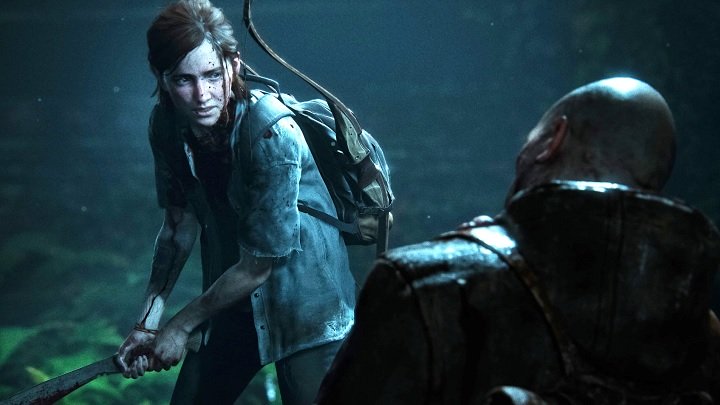 Judging by the reviews, Naughty Dog had a classy goodbye for PlayStation 4.

The Last of Us: Part II, the latest game by Naughty Dog, is here. The game is available exclusively on PlayStation 4.

Expectations of the game were huge, but judging by the reviews, the devs delivered. On Metacritic, TLoU2 has an average rating of 95% when it comes to expert reviews. It's a great score, matching the first The Last of Us and The Last of Us: Remastered, which also scored 95%. Our editor gave the game a perfect score.

The Last of Us 2 is praised for its long and varied story campaign, which offers an emotional script and interesting characters. However, reviewers emphasize that a well told story is not the only advantage of the game. The title also boasts improvements in gameplay and level design compared to the first part.

The Last of Us: Part 2 is one of the last big PS4 exclusives. After this, console owners can only expect Ghost of Tsushima. Sony's in-house dev teams have already moved most of their attention to the next generation, but by the end of the year PlayStation 4 users are unlikely to complain about lack of attractions as there are many noteworthy games from other publishers on the way.

Former Google CEO: Huawei is a Threat to Security