Even the biggest opponents of Death Stranding have to admit that Hideo Kojima managed to acquire some real stars (e.g. Norman Reedus, Lea Seydoux, Mads Mikkelsen, Lindsey Wagner and Margaret Qualley) to participate in his latest work. All these people have been given quite significant roles in the game. However, apart from them, other famous faces from the world of film, television, music, manga and digital entertainment appeared in the game. The names of two of them have been known for a long time, but they are only the tip of the iceberg. When traveling around the world of Death Stranding and carrying parckages you can meet at least twelve celebrities. 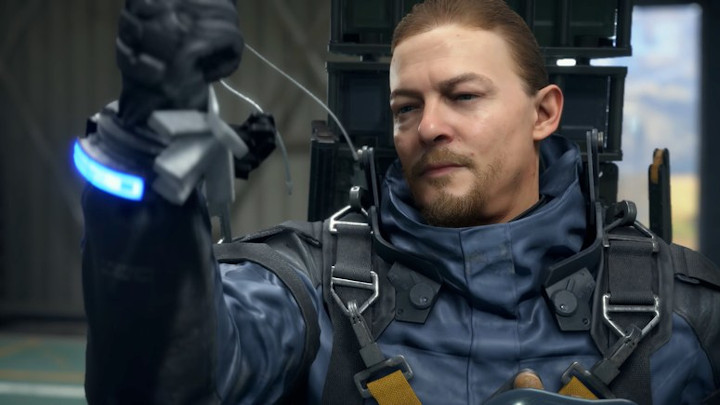 A list of stars found in Death Stranding so far can be found on VG24/7. Their names, together with the places where they can be found, are listed below.

Of course, these do not necessarily have to be all the celebrities who are featured in Death Stranding in the form of easter eggs. At this point we can recall Keanu Reeves' September visit to the Tokyo headquarters of Kojima Productions. Perhaps the character he's playing is still waiting for someone to find him? If so, the discovery will certainly be heard of on the web.

Death Stranding is available on PlayStation 4 since last Friday. In the summer of next year the title will also be released on PC. It can be pre-ordered on Epic Games Store and Steam.

Minecraft has Nearly Half a Billion Players Worldwide