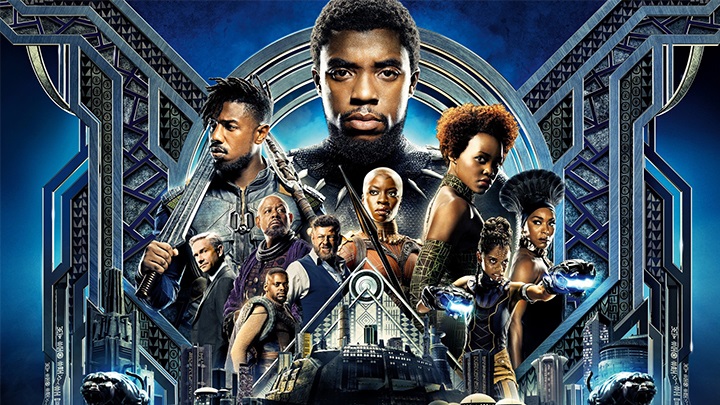 Chadwick Boseman was 43 years old. He died of colorectal cancer.

Actor Chadwick Boseman lost the secret four-year battle against colorectal cancer. He was 43 years old. At the time of his death, he was accompanied by his family. Friends expressed their condolences and paid tributes to Black Panther on Twitter and Instagram.

Boseman's disease was diagnosed several years ago, but he didn't let it stand in his way. As the actor's family wrote, Da 5 Bloods, Ma Rainey's Black Bottom and many other films were made while Boseman was undergoing surgery and chemotherapy. Chadwick's fans also pointed out that he found strength and time to visit sick children in hospitals.

Angela Bassett, who played King T'Challa's mother, described their first meeting. The actors met long before they played together in a movie. Chadwick was studying at the time, and Angela was visiting Howard University to receive her honorary degree. At the time, her future friend was one of the students who escorted her. He only reminded her of this meeting during the premiere of Black Panther.

Other actors associated with Marvel also thanked him for his friendship and contribution to the cinema. These include Samuel L. Jackson (Nick Fury), Chris Hemsworth (Thor), Chris Evans (Captain America) and Mark Ruffalo (Hulk).