The Epic Games Store is expanding its influence in the digital distribution platform market. Some of the games became periodically exclusive to Epic Games Store. The Walking Dead: The Final Season has just joined a number of special titles that are not going to be available outside Epic platform.

The Walking Dead: The Final Season has come a long way. During the production of subsequent episodes of the final season about Clementine's adventures in the post-apocalyptic world full of zombies, Telltale Games, the studio responsible for the game, declared bankruptcy. Most of the employees were made redundant, and only a small team was left alive to take care of the company's commitments. These included the completion of Clementine's adventures. However, it soon turned out that this was impossible to achieve and the project was abandoned. The situation at Telltale Games also caused the withdrawal of the game from the Steam platform. 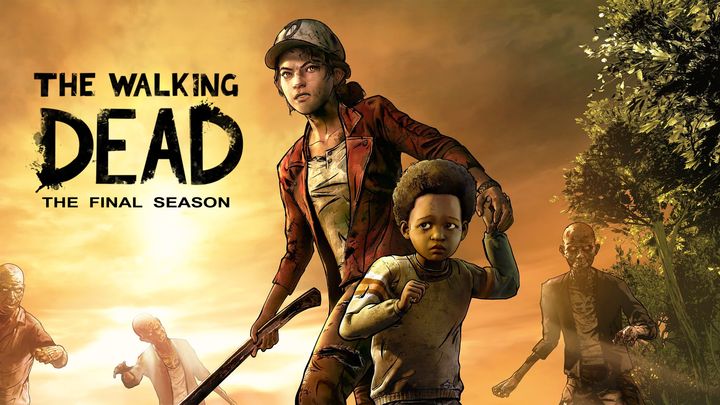 Despite many obstacles, Clementine will have an opportunity to finish her story..

Regardless of all problems, The Walking Dead: The Final Season will be completed by Skybound Games. This studio has recently established a partnership with Epic Games. This has resulted in the last chapter of Clementine's history being available only on the publishers platform. The premiere will take place on January 15th, 2019. For the time being, it is not known how much the production will cost.

Due to this situation it is no longer possible to purchase the production on the GOG platform, and Steam offers only a free demo of the game. Those who bought The Walking Dead: The Final Season earlier dont have to worry about this awkward situation. All episodes will remain available on the platform where they were purchased. However, in order to purchase a completely new copy, you will need to have an account on the Epic Games Store.

Additionally, Melissa Hutchison, dubbing actress of Clementine, answered a number of questions about The Walking Dead series. One of the most important information in the series is that Skybound Games is not working on any other Telltale Games production, and the game series will reappear on the original platforms. This means that we will probably not be able to play The Wolf Among Us or the computer adaptation of Stranger Things.