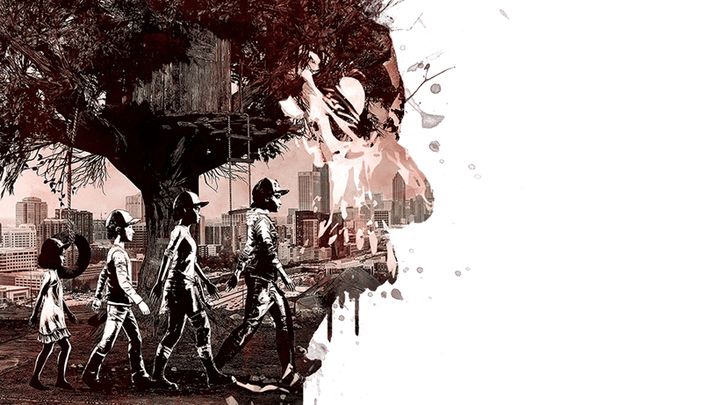 Here comes the final installment of The Walking Dead.

In April this year, Skybound Games announced the release of The Walking Dead: The Telltale Definitive Series. Today, an information appeared on the publisher's official website, that it will enter the market on September 10, 2019 on PC, PlayStation 4 and Xbox One. For the first platform, the title will only be available for purchase through the Epic Games Store. The consoles will also receive a box version.

The Telltale Definitive Series will include all the seasons of the main series and two spin-offs - Michonne and DLC to the first part of 400 Days. Graphics in older installments will be refreshed, which will visually bring them closer to the last part of the series. All episodes will also receive a dynamic lighting option.

Apart from the games themselves, the set will also include a ten-hour documentary movieshowing the behind-the-scenes work on the game, as well as developers and voice actors comments. This will enable us to familiarize ourselves with the development process of the whole series. In the case of console box versions, pre-orders can be placed through the Skybound Games store. The set price is $49.99.

The Walking Dead is a series of episodic adventure games launched in 2012. It is based on a comic book series created by Robert Kirkman. The majority of installments was developed by the non-existing Telltale Games. Because of the bankruptcy of the studio in 2018 it was decided that the story of Clementine will be completed by Skybound Games.