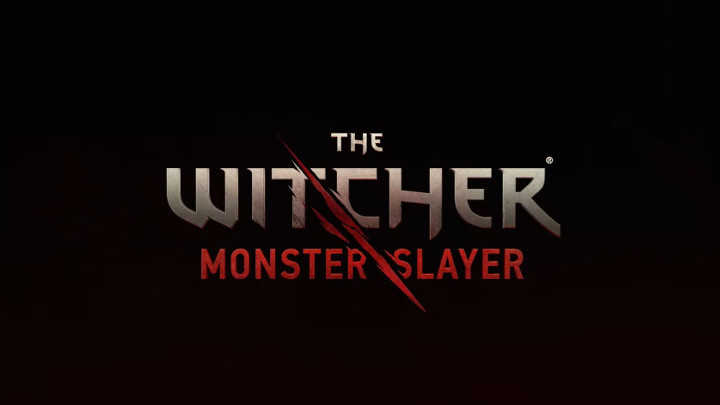 The debuting Polish studio Spokko, a splinter team of CD Projekt RED, quite unexpectedly announced its first project, which was based on the license of the popular franchise. The Witcher: Monster Slayer is a mobile game using ARtechnology. The game is strongly inspired by the hit Pokemon GO and works in a similar way. Instead of catching pocket-sized creatures while walking, however, we hunt down all kinds of fantastic beasts.

The creators promise an interesting story, the action of which takes place long before the events presented in Sapkowski's novels and CD Projekt's trilogy. The players take on the role of a custom-made witcher, traversing dangerous corners of the world, which has been imposed on our nearest neighborhood. While wandering in randomly chosen places we will come across not only monsters, but also vendors and NPCs, thanks to whom we will discover further chapters of the campaign.

The FPP combat takes place in real-time. The authors point out, however, that the key to success is not only efficient swordplay. The proper training of the character, crafting of useful potions and oils or bombs and choosing the right equipment for the job are also important. We will face at least several dozen different creatures, including those that we haven't yet had a chance to defeat in other witcher games.

The release date of The Witcher: Monster Slayer is unknown at the moment. The game will probably debut at the same time on iOS and Android devices. We can also expect that we will get a typical free-to-play production.