We have good news for fans of Lord of the Rings. A new version of Third Age Total War 4.0, a great modification for Medieval II: Total War - Kingdoms, has been released.

The update is numbered 4.5.1 and brings a lot of changes. They are mainly bug fixes and gameplay mechanic improvements, but they are so significant that saves from older versions of the mod will not work, so if you have a campaign in progress, finish it before updating the mod. 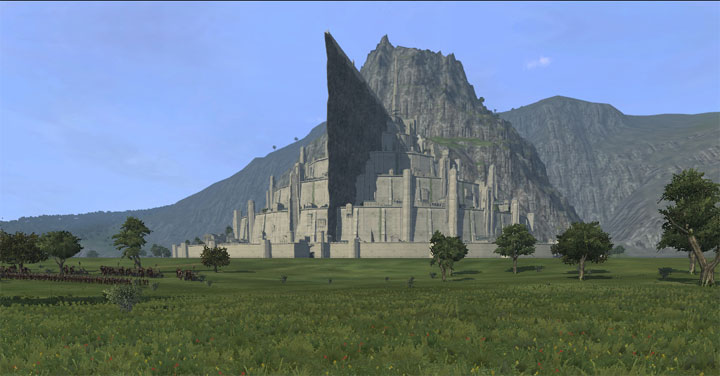 This is currently the most comprehensive Tolkien mod for the Total War series.

Third Age Total War 4.0 is currently probably the largest and most complete Tolkien mod developed for the Total War series (although The Last Alliance for Shogun is not far behind). This is due, among other things, the fact that the foundation was an older project in the form of the classic Third Age. However, its authors stopped working on it in 2012. It was not until many years later that a new group of modders got together and heavily improved the original. Thus Third Age Total War 4.0 was born.

The mod takes us to the so-called Third Age of Middle-earth, the period in which the story of Lord of the Rings takes place. Virtually all game elements have been changed. We get new maps, units, factions and heavily reworked gameplay mechanics.

Compared to the original, Third Age Total War 4.0 introduces additional factions and locations and thoroughly improves graphics and gameplay, as well as fixes most bugs.

Fan Remake of Medal of Honor: Underground is the Pipeline; Demo Available

Might and Magic: Heroes 5.5 - Big Fan-made Expansion Gets New Version

Diablo the Hell 2 Now Available After 16 Years of Development