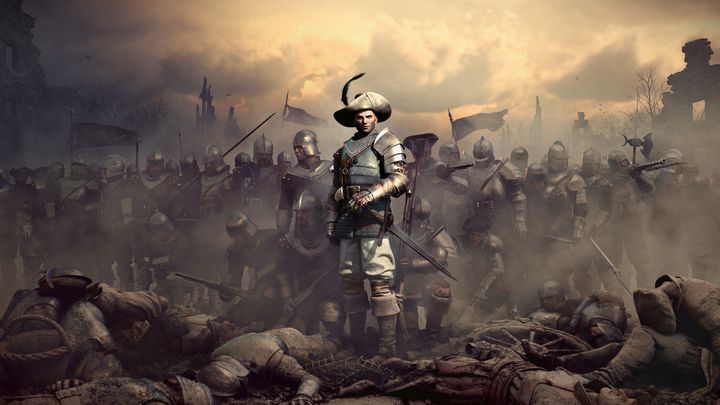 Will GreedFall fill the gap left by Mass Effect and Dragon Age? We sure hope so.

In an interview with Escapist Magazine, Spiders' CEO said that the company's latest RPG title, GreedFall, would try to fill the gap left by Mass Effect and Dragon Age - productions that focused on story and player choices rather than huge, open worlds and online aspects. However, Jehanne Rousseau points out that her company is not trying to replace BioWare.

We are creating them (games) now not to replace [BioWare] but to fill the void in some ways. We cant really compare. We dont have the same size teams and budget, but we really try to continue creating games we love. We hope that players will like it and that players that enjoyed playing story-driven RPGs like the games from BioWare will enjoy playing GreedFall, said Jehanne Rousseau.

This is good news, especially since the last game of BioWare - Anthem - is an online shooter, which in fact has little to do with the RPG genre. The CEO of Spiders also revealed that the characteristic world of GreedFall - inspired by the 17th century, the so-called era of colonization - was chosen to emphasize exploration and politics.

I didnt want to do classical heroic fantasy, which is mostly inspired by medieval times, because Ive seen too much of that. I love Tolkien, but its a little overused and we wanted something new. Our art director began drawing some amazing costumes and landscapes with people with long coats. We were very quickly convinced and began creating this universe based on that, she continues.

In the game we will find several factions with a very different view of the world. The player will be able to interact with them in various ways - we will even get a chance to influence their point of view. In the case of GreedFall, no simple black-and-white divisions are to be expected. People may be good, but their communities are difficult to classify.

There are no really good guys. There are some good people amongst these factions, but its very difficult to say that a whole faction is good or bad. They are a mix of different things," stressed Jehanne Rousseau.

GreedFall will debut on September 10, 2019 on PC, PlayStation 4 and Xbox One.