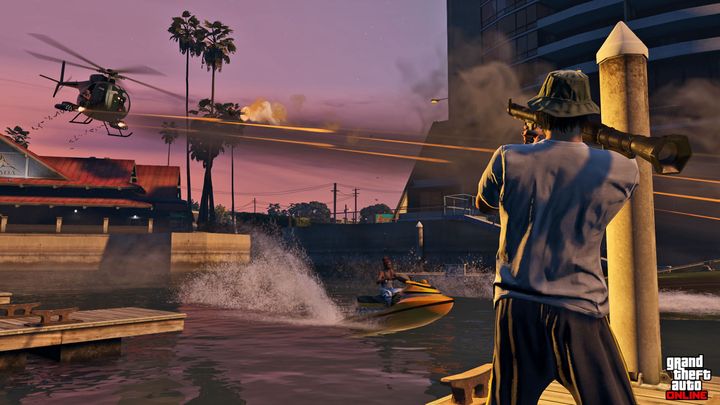 GTA Online players have been complaining for years about the supernaturally high effectiveness of the AI - sometimes leading to absurd situations when a player is killed by a single shot from incredible distances or positions. On Reddit the users started numerous threads devoted to this type of problems.

Airplane in motion, 200 meters, at night - easy shot for the AI

One of the most recent entries is the one showing the situation in which a killing shot reaches a player in a... moving airplame. In addition, in the middle of the night.

"The Enemy AI Is Fair And Balanced" from r/gtaonline

Some users are full of bitter words adressed at the devs, noting that this kind of thing should never have made its way to the game.

"Whichever dev thought yea them blind firing around a corner 200 yards away isnt that far make them hit every headshot should be fired and not work on any game ever again," notes T_DcansuckonDeez.

"Dude I stopped a long time ago, lol. Ever since I realized that AI can literally see through bushes and smoke, and that they can literally one fucking tap you through that shit, there was no point in it for me," Hamburger-Queefs complains.

GTA Online - problems with AI have been going on for years 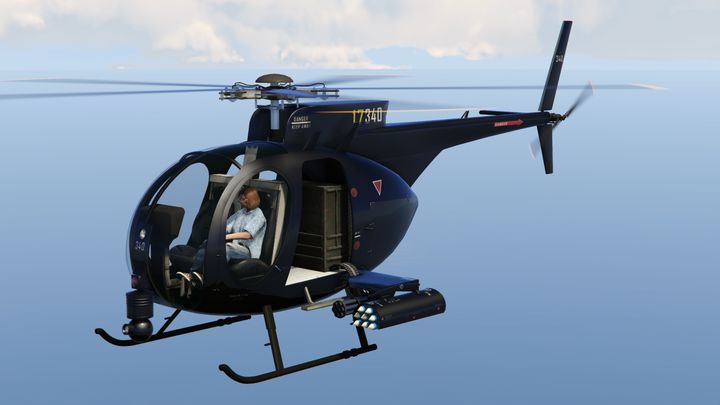 This situation is nothing new. In 2018, one player described a number of problems with the AI on Rockstar Support forum.

"The AI in general is overpowered in GTA Online, they have pin point, aimbot like accuracy and can hit you through the smallest window in your car 500m away. Then you have the AI Buzzards which have cheap programming to kill you.

When a player has a Buzzard they have to point the nose of the aircraft to aim the miniguns. But the AI mini guns can shoot you from any angle, as if the bullets do a 90 degree turns as they leave the barrel. Combine this with their aimbot accuracy it only takes a second to kill you on the ground, oh and the fact that they keep on respawning no matter how many you kill is unbalanced and isn't fun. This is frustrating when you are doing any supply missions in freemode as most of the time you are chased by buzzards.

AI health is a problem in this game, in short they have too much. In Story mode you can kill anyone in about 3 assault rifle shots to the chest but in GTA Online it can take about 20 shots to the chest. Combine this with the unlimited respawing enemies it's just a broken mess," reads the post.

Equally extensive list of charges appeared in a thread published on Reddit. Its author added to the list of charges, among others, the AI making the player's life difficult in traffic.

"This is very clearly visible during import/export missions or deliveries. The game deliberately uses traffic to cause a collision and thus increase the cost of repairing your vehicle," we read.

Half-Life Alyx Boosted Popularity of VR on Steam for Good