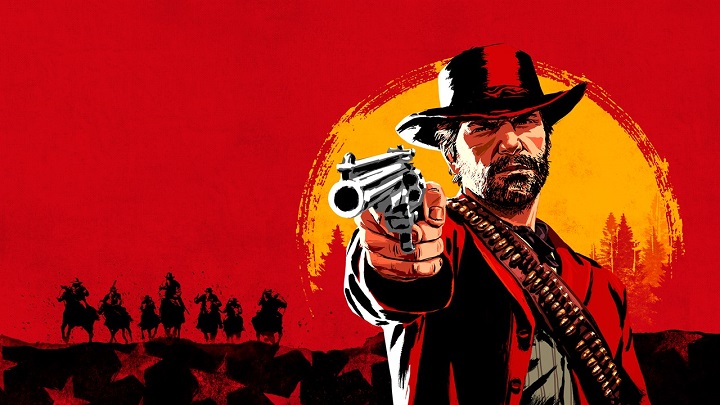 One Red Dead Redemption 2 player used Reddit to share an original version of the Monopoly board game, using the themes from Rocksstar's game. His work quickly won the hearts of fans, who share their own ideas for "chest cards" in the thread. In Red Dead Monopoly, instead of classic cities from different parts of the world, players buy locations known from the work of Rockstar Games, such as Fort Mercer, Tahiti or Armadillo. Unfortunately, the creator of the project shared only one picture of the board. You can see it below.