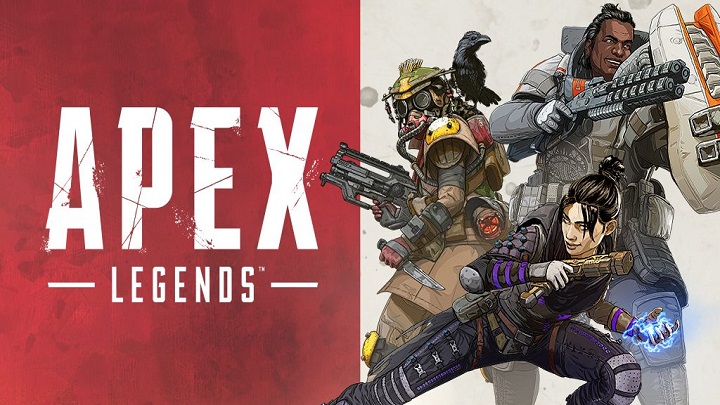 The long-awaited Solo mode is coming to Apex Legends.

On the official Twitter of Apex Legends there was a short announcement, awaited for many fans of the game. The game is to get a time-limited Solo mode within the The Iron Crown Collection, which will last from August 13 to 27. Unfortunately, players will enjoy it only for two weeks, but we have to believe that maybe its great popularity will make it stay with us permanently. We would like to remind you that until now, Apex Legends was only available in three player teams, and fans have been waiting for the Solo mode from the very beginning.

The short trailer doesn't reveal much details about the upcoming mode. We see only standard three-person team in which two players disappear and a lonely player is left on the battlefield. In addition, the previously stated duration of the event (August 13-27 ) is displayed.

For information about how many players will be able to compate in Solo mode and whether in the future there will also be a possibility to play in pair, we will have to wait until the start of the event itself. By the way, if you are a fan of Apex Legends, we would like to remind you that in September the Apex Legends Preseason Invitational tournament will take place in Krakow, Poland.