At the end of December we informed about the enigmatic promo arts related to Titan Quest and the developers' suggestions pointing to a new project related to the franchise. Some fans were expecting another installment of the series. However, they will have to wait a bit more for such information. As it turns out, the image announced the arrival of Titan Quest: Legendary Edition, which will launch on February 2 on iOS and Android (Google Play) mobile devices.

Titan Quest: Legendary Edition is a set that includes a remastered version of the original Titan Quest from 2006 (based on PC and console release called Titan Quest: Anniversary Edition) along with all three expansions. Among them is, of course, the latest addition Atlantis from 2019. The title will also be enriched with patches and updates released so far. In the game we will not experience any microtransactions, but in return we will pay for it 19 euros. 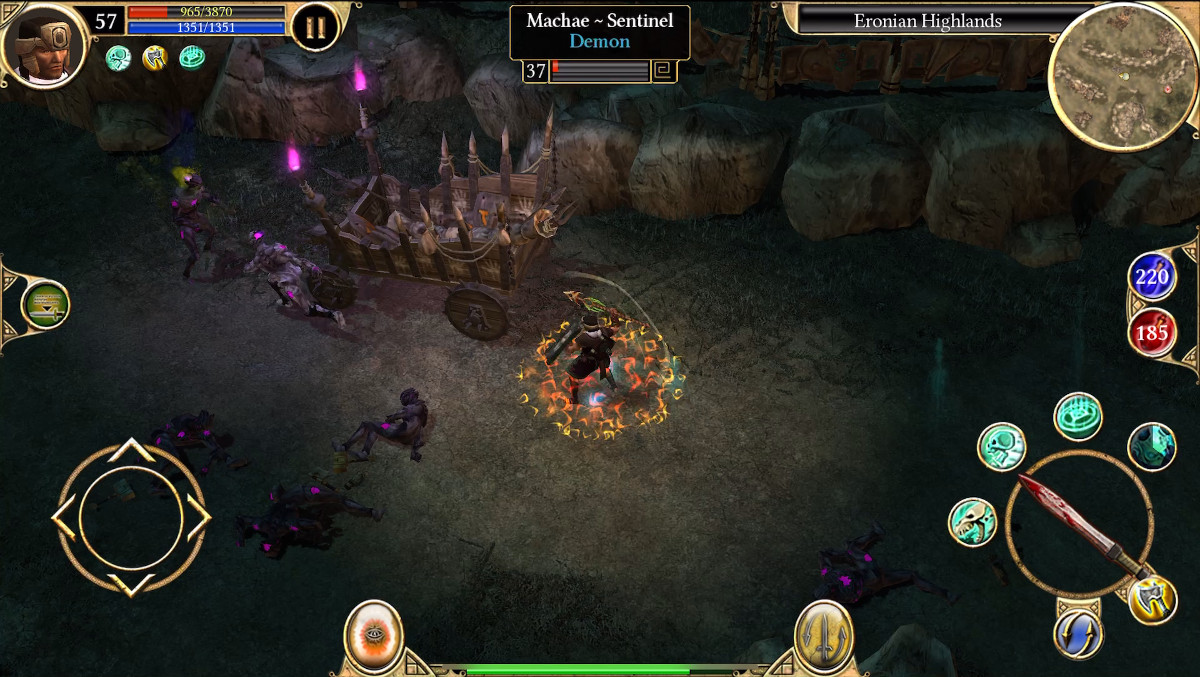 It is worth noting, that the work of HandyGames has been rebuilt and adapted to work with touch screens, which enables us not only to operate the interface but also to freely control our character with a virtual gamepad and action buttons. Optionally, there is also the possibility of using a traditional game controller. Those who own the original mobile port of Titan Quest from 2016 will be able to buy the update in the form of DLC offering full content of Legendary Edition.