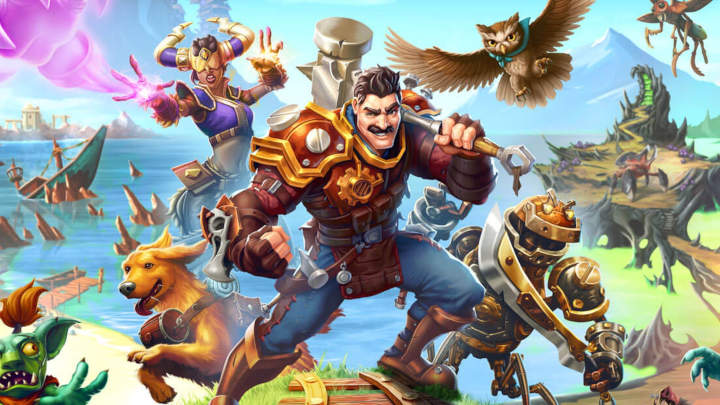 Torchlight III is the latest installment of a renowned hack'n'slash action RPG series.

Two weeks after Torchlight III's early access launch, the developers announced the first major update for the game. The patch, which will be released on June 30, will expand the title with, among others, the final, third act, called "Echonok", a system of contracts and fame mechanics, as well as introduce representatives of the Voltur race - bird scavengers living on the highest peaks. The update will also fix a significant portion of issues that the players complained about. According to Max Schaefer, head and founder of Echtra Games, the list of upcoming fixes is at least 18 pages long.

Torchlight III is available in Steam's early access. After the release, the exact date of which is not yet known, the title will also launch on PlayStation 4 and Xbox One.