During the PC Gaming Show there was a segment concerning Torchlight III. We could watch trailer of the upcoming installment of the hack'n'slash series and listen to Max Schaefer, co-founder and president of Echtra Games; the CEO told us a little bit about the background of the team's latest work, the available character classes or the forts built by the players. Everyone can see for themselves how the game works in action. Today, it was released on Steam's early access.

Currently, Torchlight III isn't expensive, but as the devs point out, the price will increase after the release of the full version. For the time being, we'll find 4 character classes, 2 full acts, lots of tasks to do and items to collect, and only online mode. All novelties will be added as the title is developed. How long will it take? We do not know. The devs of Torchlight III have not decided to announce a specific release date for the full version. 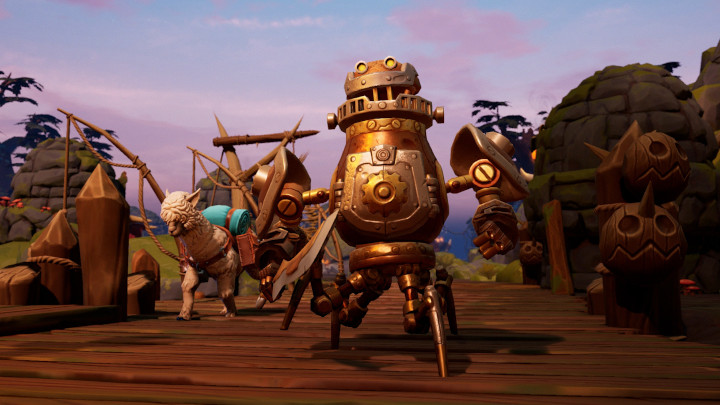 Torchlight III can already be played on PC.

We would like to remind that in addition to PCs, Torchlight III is also coming to PlayStation 4 and Xbox One.