Last Saturday, during the PC Gaming Show event we had a chance to hear something about Torchlight III, the latest installment of popular hack'n'slash series developed by Echtra Games. However, it was only a part of the attractions. On the same day, the title also made its debut in early access on Steam. Unfortunately, it did not receive a very warm welcome from the players. Only 36% out of more than 2,000 opinions on Torchlight III on Valve's platform are positive. 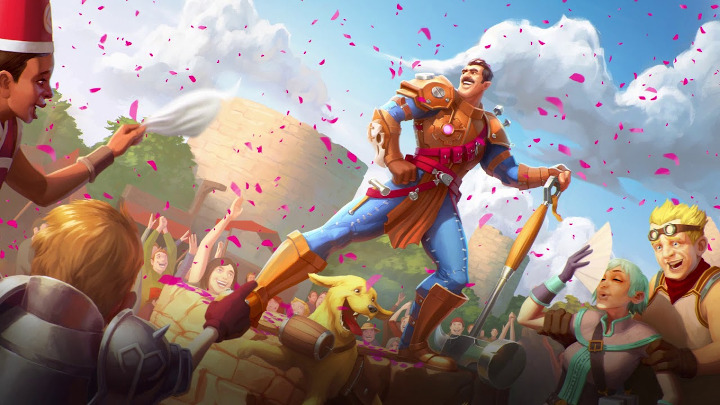 Early access version of Torchlight III has some problems.

Some of the criticism is that the game can only be played online. Unfortunately, just after the debut in early access, the whole infrastructure didn't work the way the developers hoped it would, and a lot of players had trouble getting to a server. Some of them dropped out at this stage, not checking the gameplay itself. However, those who managed to finally connect and start playing have quite mixed feelings about it. There are voices that the title is empty, full of unsatisfactory combat and grind, and generally resembles more a mobile game than a full-fledged sequel to the recognized series, which, in the opinion of a large part of the audience, is a step backwards. To top it all off, the game is plagued by numerous bugs. All this makes that according to the vast majority of Steam users, who decided to leave their opinion, at this stage Torchlight III is simply not worth its price.

As for the people who have evaluated the latest work of Echtra Games positively, they point out that it is still in early access and people who criticize it approach it too harshly and far too emotionally. Satisfied players emphasize that Torchlight III can already be enjoyable at this stage, at least in terms of visuals, and believe that across the following months as the creators develop their work, they will be able to eliminate some of the bugs and add new content, including, for example, new character classes or singl-player mode, which does not require an Internet connection. 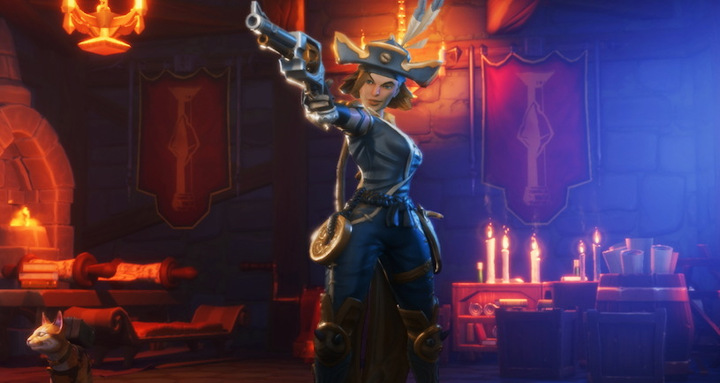 Will the full version of Torchlight III be more appealing to the players?

Some of the problems that Torchlight III is currently suffering from may be due to the fact that the initial concept of the game was completely different. It was supposed to be a free-to-play title bearing the title of Torchlight Frontiers. This idea was abandoned only at the beginning of this year.

The full version of Torchlight III will be released on PC, PlayStation 4 and Xbox One. The exact release date is not known so far.

Gameplay From Rogue Lords - New Game by Devs of Styx