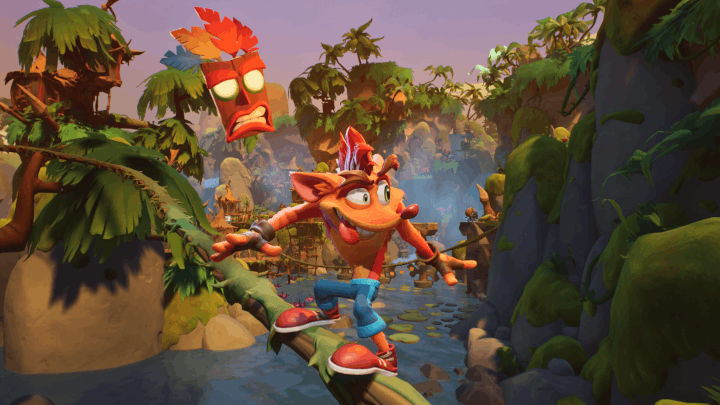 Is it possible that the longest installment of Crash is coming?

GameStop sent promotional emails to its customers, advertising Crash Bandicoot 4: It's About Time. From the description in the message, the title will consist of more than 100 levels. Given that the previous installments had an average of 30 levels per game, this means that Crash's upcoming adventure may be longer than the entire previous trilogy.

Crash Bandicoot 4: It's About Time will launch on October 2, 2020 on PlayStation 4 and Xbox One. The game was developed by Toys for Bob, which previously created the Spyro Reignited Trilogy, among others.