Announced last month, Mafia: Definitive Editionjust got a climatic trailer. Although the above video does not present any gameplay, it does give us a glimpse of how far-reaching improvements can be expected from the project. The title will launch on August 28 on PCs, PlayStation 4 and Xbox One.

It's worth noting that the devs have not limited themselves to significantly improving the visuals. As we found out during this year's PC Gaming Show, every element of the title was created from scratch. This applies to mechanics, individual 3D models, as well as cut-scenes. 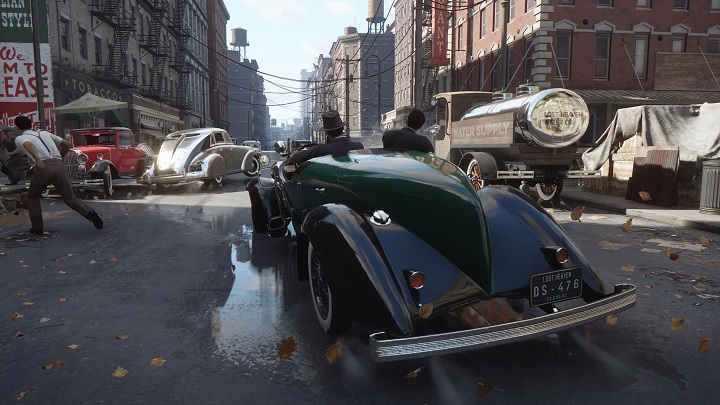