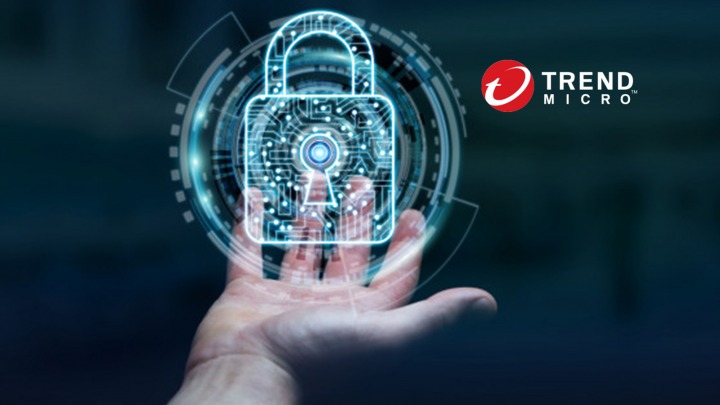 If you receive a mysterious phone call from Trend Micro, hang up the phone immediately - probably your data has been sold to a third party.

Trend Micro, a well-known cyber security company, has confirmed reports of data leak from more than 68,000 users. The information was stolen by one of the company's employees. In a recently published statement, the antivirus software provider apologised to all affected customers.

The blog entry shows that the company realized that something was wrong in August 2019, when the first customers began to complain about strange phones, allegedly from Trend Micro consultants. Originally, it was suspected that the data leak was caused by a hacker attack, as was the case with Avast and NordVPN in mid-May this year. After a month-long investigation within the company, the source of the data leak was identified.

Our open investigation has confirmed that this was not an external hack, but rather the work of a malicious internal source that engaged in a premeditated infiltration scheme to bypass our sophisticated controls," said company CEO Colin Bastable.

The employee was given access to a customer service database that contained names, e-mail addresses, support requests and, in some cases, telephone numbers. The Company assures that the stolen data did not contain credit card numbers or other financial information. In addition, we also learn that only ordinary users' data has been leaked, business and government customers can rest easy. This is a good sign for Trend Micro, as giants such as Amazon, Microsoft and Google are benefiting from cloud protection from this manufacturer, and such a situation would certainly violate the rules of contracts.

The employee who has stolen and sold tens of thousands of users' data has already been laid off. The company cooperates with law enforcement agencies and if it obtains strong enough evidence, he will be charged with charges that will result in imprisonment.

Witcher Coins; Sapkowski's Cooperation With The Mint of Gdansk