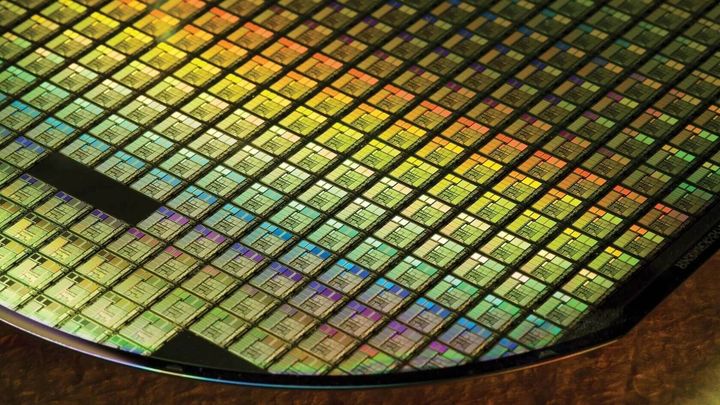 The introduction of a new, more efficient production processes is a natural part of the development of technology - for the time being, 12- and 14-nanometers are predominant, and some manufacturers (such as AMD) are trying to introduce 7-nm lithography on a wider scale. However, Taiwan's largest chip manufacturer, TSMC, intends to focus on even more efficient production lines.

The company has announced that in 2020, it will be able to launch a 5-nanometer production process on a massive scale. It will allow production of SoC systems used in artificial intelligence, Internet and 5G technology, as well as complex calculations in the field of High Performance Computing (HPC).

According to TSMC representatives, ARM Cortex-A72 cores will offer 1.8 times the density of logic systems, as well as a 15% increase in clock frequency compared to systems based on 7-nm lithography. The new solution will also improve the production process of integrated circuits and increase the speed of machine learning.

Importantly, the TSMC is already planning to introduce a new, more efficient 3-nm process. Its implementation is expected to take place in 2022.