The original, 8-year-old Left 4 Dead has received an official content pack. After all these years Turtle Rock Studios have decided to release an unfinished campaign, which hadnt made it into the co-op zombie game back in 2008. Although its still somewhat incomplete  some textures and features are missing and there are a couple of known gameplay issues  the Dam It campaign is now playable from start to finish. You can download it, along with two standalone survival maps, from this website or that one.

Dam It stitches Dead Air and Blood Harvest together, says the official description. The campaign sets off in a small rural airstrip and takes the players all the way across a hiking trail and forest to the grand finale at a hydroelectric dam. Interestingly, the final stage forces the players to split up for better chances of survival, although they maintain line of sight for cover. 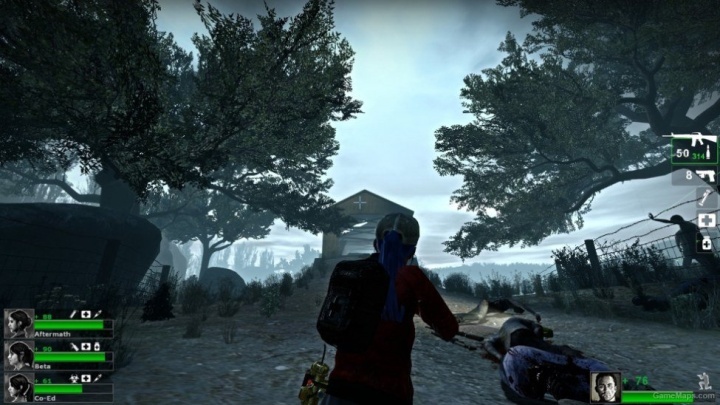 The way to the dam leads across a wobbly bridge. 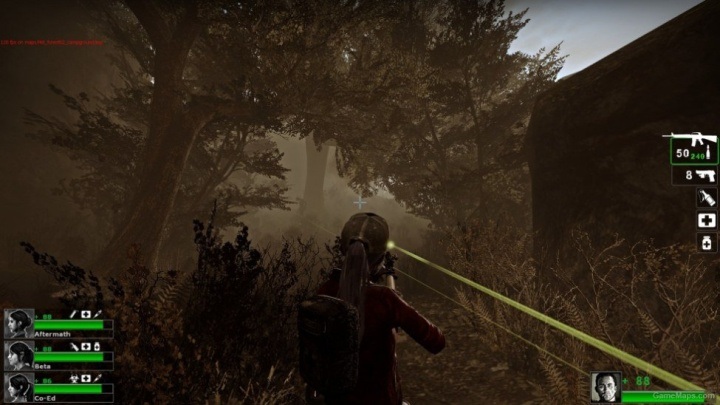 You have to be extra careful while in the forest. 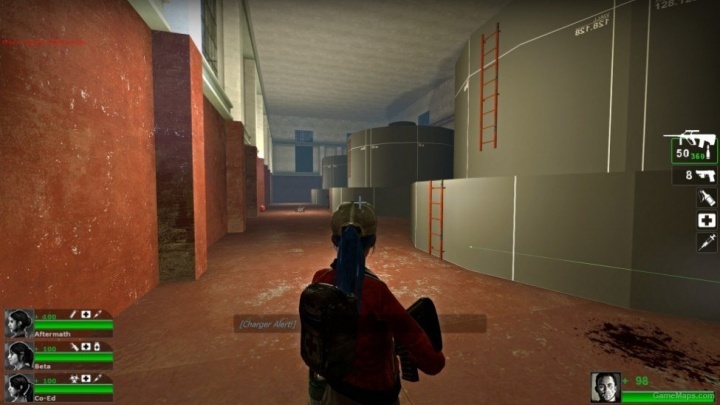 Because the campaign has never been finished some textures are still missing.

Lately, Turtle Rock have ceased development of Evolve, an asymmetrical 4v1 multiplayer game. Since then the studio moved on to another project, but there is no information on what it may be.

The original Diablo to be recreated in Diablo III; Necromancer hero class announced