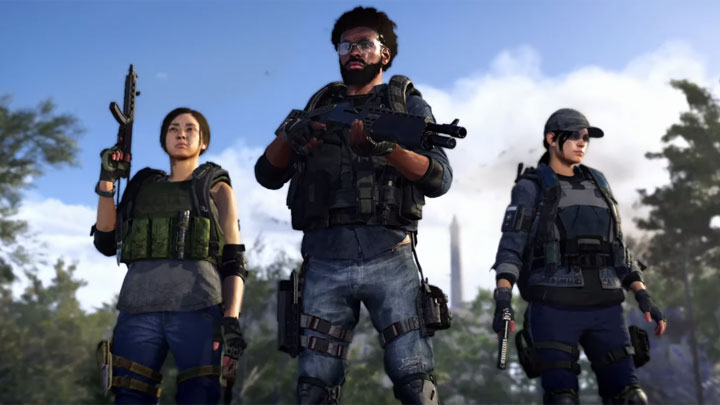 The game awaits a lot of interesting updates.

The Ubisoft conference preceding the E3 fair was not limited to the upcoming games. A lot of time was also devoted to the shooter Tom Clancy's The Division 2 released in March, this year. The devs revealed their plans for the rest of the year and fans of the game should not have time for boredom.

The company has released two videos that show three episodes with new content, which we will receive for free by the end of this year. They will introduce new locations, game modes and items.

In addition, a free weekend was announced at the conference, which will enable us to see what Tom Clancy's The Division 2 has to offer for free. The free weekend will start on June 13 and will end on June 16.

Ubisoft also boasted that the production of the film adaptation of The Division 2 will soon start. Interestingly, the project will be developed in cooperation with Netflix.

Tom Clancy's The Division 2 released on March 15 on PC, PlayStation 4 and Xbox One. The game was warmly welcomed and the PC version has an average score of 86% on Metacritic.