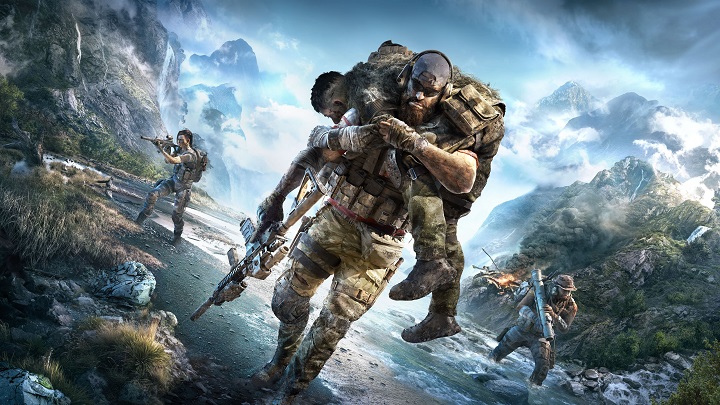 Ubisoft didn't abandoned Steam due to the persuasion of Valve's competitor.

Since the beginning of the year we have been waiting for the announcements and releases of new Ubisoft games. But in several cases their PC editions have appeared only on Epic Games Stores and Uplay. This was to be the result of cooperation between the French company and the owner of Epic Games Store, and it was the latter that took flak for the French publisher allegedly boycotting Steam. However, a recent article in New York Times proves that this was the decision of Ubisoft itself. Chris Early, Vice President, Partnership & Revenue, said the decision to leave Valve was based on the platform's "unrealistic" business model. In his opinion, Gabe Newell's company is not up to date with the current market trends, keeping the current system of profit distribution. 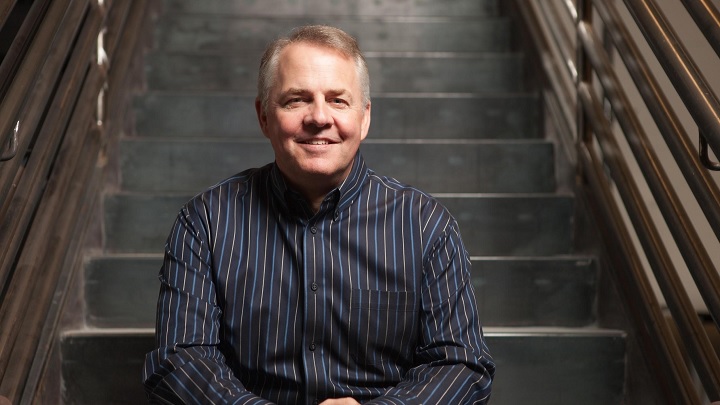 Early is not the first person to criticize Steam's approach to this issue. Frederick Wester from Paradox Interactive, who at the beginning of July called the 30% revenue share a "harmful relic of the 1970s", spoke in a similar tone. The dev of Q.U.B.E. Dan da Rocha seconded, and the number of announced "emmigrations" from Steam, even if temporary, may prove that there are many more dissatisfied with Valve's policy. Another thing is that it's unlikely to convince people hostile to Epic Games. Malcontents complained about the lacking functionality of EGS and initial problems with security, but there is no doubt that subsequent exclusive announcements are the true thorn in the community's side. The confusion around DARQ, the devs of which have recently challenged Tim Sweeney, is a proof of this. 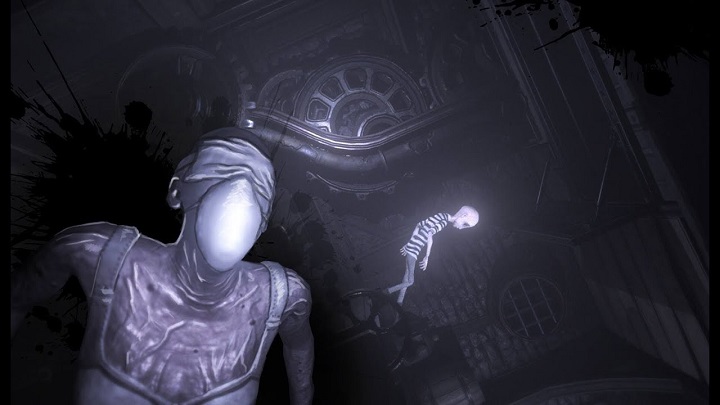