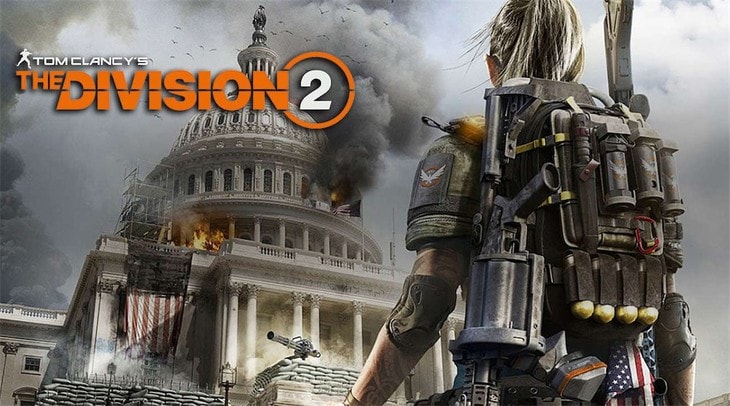 You wont see such stuff on Steam.

Ubisoft has just revealed the hardware requirements of Tom Clancy's The Division 2. Below you can check the minimum and recommended computer specification. Interestingly, the newly announced Radeon VII graphics card should be placed next to the GeForce RTX 2080 Ti in the requirements for comfortable 4K gameplay.

Epic Games continues to fight for exclusive content. In addition to distributing free titles to players and offering publishers a lower margin for selling games on their platform, the company strives to obtain content that will only be available from them. After exclusivity on Satisfactory, Rebel Galaxy Outlaw, Genesis Alpha One and The Walking Dead: The Final Season, it's time for the Fortnite publisher to pick up a really big hit.

Today Ubisoft announced that the PC version of Tom Clancy's The Division 2 will be available only on the Epic Games Store and Uplay platforms. The company made a brave decision not to release the title on Steam.

This agreement is not limited to the release of The Division 2 in a new store. The two companies have entered into a long-term partnership that will result in selected titles appearing on the Epic store, omitting the Valve platform.

Epic Games is preparing a really big cannon and starts the serious battle for players' money. Getting such a big AAA title will surely hurt Gabe Newell, but this is one of the most famous premieres of the first quarter of this year. Time will show how the future of the new Epic platform will unfold and whether it has the potential to establish a balanced fight against the competition.