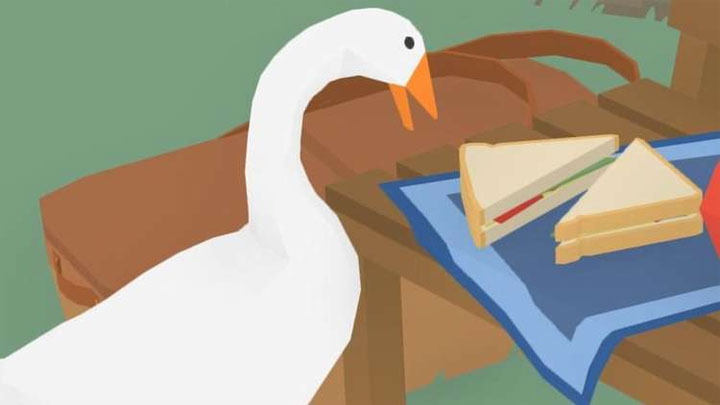 The game about the evil goose turned out to be a surprising hit.
UNTITLED GOOSE GAME IN A NUTSHELL:

House House Games has reasons to be happy. The team boasted that the sale of its latest production, Untitled Goose Game, has already exceeded one million copies.

Let us recall that the title debuted on PC and Nintendo Switch on September 20, this year. On December 17 the production was released on PlayStation 4 and Xbox One.

The PC edition is currently only available on Epic Games Store as a temporary exclusive, but we can also expect a Steam release later next year.

Untitled Goose Game met with a warm reception. According to Metacritic, the PC version has an average rating of 79%. The Switch Edition score was 81%, compared to 80% for the PlayStation 4 edition.

The game was praised for fresh ideas and unusual stealth mechanics. Many reviewers also appreciated the excellent humor.