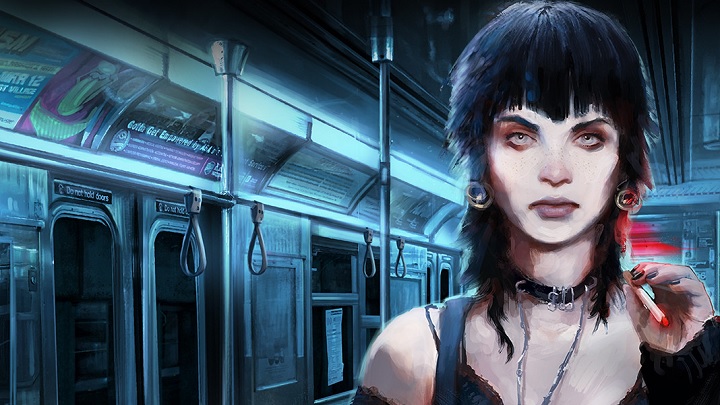 Vampire: The Masquerade lover cannot complain about boredom.
IN A NUTSHELL:

Polish studio Draw Distance presented its next work. Vampire: The Masquerade - Shadows of New York, a standaloe expansion to last December's visual novel game Vampire: The Masquerade - Coteries of New York. The add-on is coming to PC, PlayStation 4, Xbox One and Nintendo Switch, and is expected to release before this year's Holidays. On Steam you can buy the game in pre-order. Below you will find its trailer and a handful of details about the attractions prepared by the developers.

As you can easily guess, this title will enable us to revisit New York in its The World of Darkness rendition. This time we will play the role of a member of the Lasombra clan, whose task will be to solve the mystery of the gory death of one of the Anarchist leaders residing in the Big Apple. Although this is only the beginning of a much deeper intrigue, the devs do not hide the fact that while their previous project was supposed to familiarize players with the universe, the new title should be treated as "a more personal and unique story". For the sake of order, it should be added that although knowledge of the base version of the game will not be necessary to understand the story of the expansion, those who have completed it will easily recognize some characters and some references to the events presented in the expansion.

The gameplay will be no different from what the Coteries of New York has used us to. During the game, we'll mainly read and examine the illustrations presenting situations and places where we find ourselves in the game, as well as make decisions affecting the course of history. Although we have already had the opportunity to look at New York through the eyes of a vampire, the devs convince us that Shadows will offer us a completely different perspective. Another thing is that completely new locations and characters have been prepared for the expansion. As before, the game is supposed to offer so much content that playing through the game one time will not be enough to see everything that the developers have prepared.