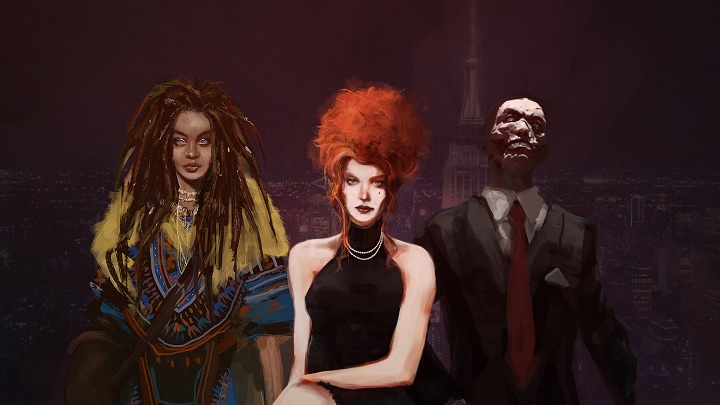 We will get to known the vampire coteries of New York City later this year.

The delay of Vampire: The Masquerade - Bloodlines 2 is unlikely to have pleased the players after 15 years of waiting for being able to return to the vampire universe. Another thing is that this is not the only project using White Wolf's tabletop RPG system. Masquerade will also appear in the adventure game called Vampire: The Masquerade - Coteries of New York. The title is being developed by the Polish team at Draw Distance and it has just received a release date, although only for the PC version. Vampire: the Masquerade - Coteries of New York will be available from December 4 on Steam and GOG.com.

If the title had sparked your interest earlier, you may remember that the game was to be released on Switch. However, the developer decided to delay the launch of this version, as announced in a press release. The reason are the advanced talks with Paradox Interactive about the release of the game on competitive consoles. Under this agreement, Vampire: the Masquerade - Coteries of New York may be released in the first quarter of 2020 on Switch, PlayStation 4 and Xbox One. The exact release date has not been announced, but it is unlikely that there will be another delay. The guests of PDXCON 2019 trade fair can already familiarise themselves with the version for Nintendo's console. 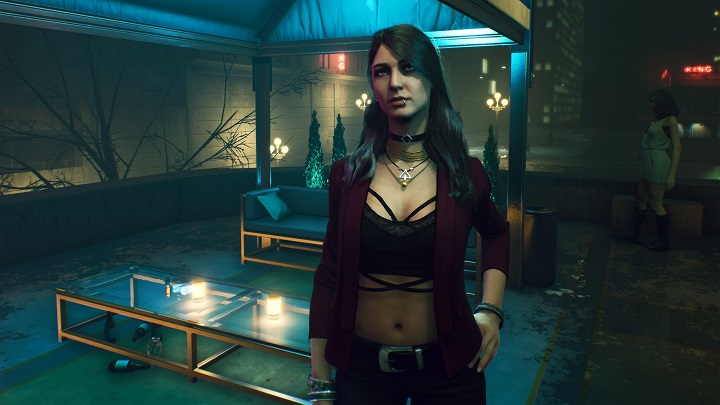 The delay of Bloodlines 2 will give us time to get to know the world of Masquerade in other titles.

Of course, for many an adventure game focusing on text-based interactions will be nothing more than a curiosity to check out before the release of the second Bloodlines. Nevertheless, the players who are thirsty for new stories from the Vampire: The Masquerades universe are unlikely to complain. The more so as not only the works of Hardsuit Labs and Drawn Distance will benefit from what the universe has to offer. Big Bad Wolf (The Council) joined them with the announcement of>Vampire: The Masquerade - Swansong, with the release date set for 2021. Not much has been revealed beyond that we will know the fate of three different vampires from competing factions. They are the ones who will face the danger threatening not only their clans, but also the entire vampire community. The title will be a narrative oriented RPG and that's basically all we know about it. Add to that the announcement of a werewolf RPG set in the World of Darkness and developed by Cyanide Studio, which has just received a new trailer. You can see that although we had to wait a long time for the Masquerade to return, Paradox Interactive does not intend to let the franchise go back into oblivion.