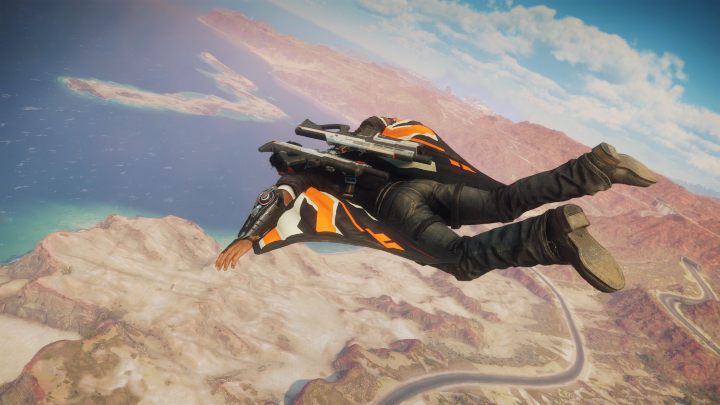 Next week, Rico Rodriguez will land on Epic Games Store.

We're already used to the fact that Epic Games Store gives away games every week. Among them, there are more and more titles with development budgets reaching millions of dollars. This will also be the case next week. On April 16, users of the store will be able to add Just Cause 4 to their libraries, which will perform in a duet with Wheels of Aurelia.

Just Cause 4 is an open-world action game developed by Avalanche Studios. The main character is special agent Rico Rodriguez, fighting the regime in the fictional caountry of Solis in South America. However, the plot is only an excuse to wreak havoc with all available means. An additional strong point of Just Cause 4 are numerous means of transport, including not only classic vehicles, but also bulldozers, jet skis and a wingsuit. Wheels of Aurelia is an adventure game with arcade elements. The action of the game takes place in Italy in the seventies of the last century and enables the players to get to know the fate of Lelly, who travels on the ancient Via Aurelia road.

Fanart Unleashes a Storm Around Deadpool 3 and Character's Creator