Vampire The Masquerade Coteries of New York is a narrative-oriented graphic novel in which we will have to make difficult choices. In the game we play as the hero of one of the opposing factions of vampires, Camarilla or Anarchus. It will depend on us how the plot unfolds and what will happen to our faction. Although the game remains a graphic novel, it allows us to use Disciplines, which allow us to choose a different plot path or dialogues.

Recently, the devs presented four characters from the game, which were drawn by a well-known graphic artist, Rafal Gosieniecki (he worked on Final Fantasy VII Remake, No More Heroes 2, Shadows of the Damned or Pokemon XY). Let us remind you that the Coteries of New York will be based on hand-drawn graphics. 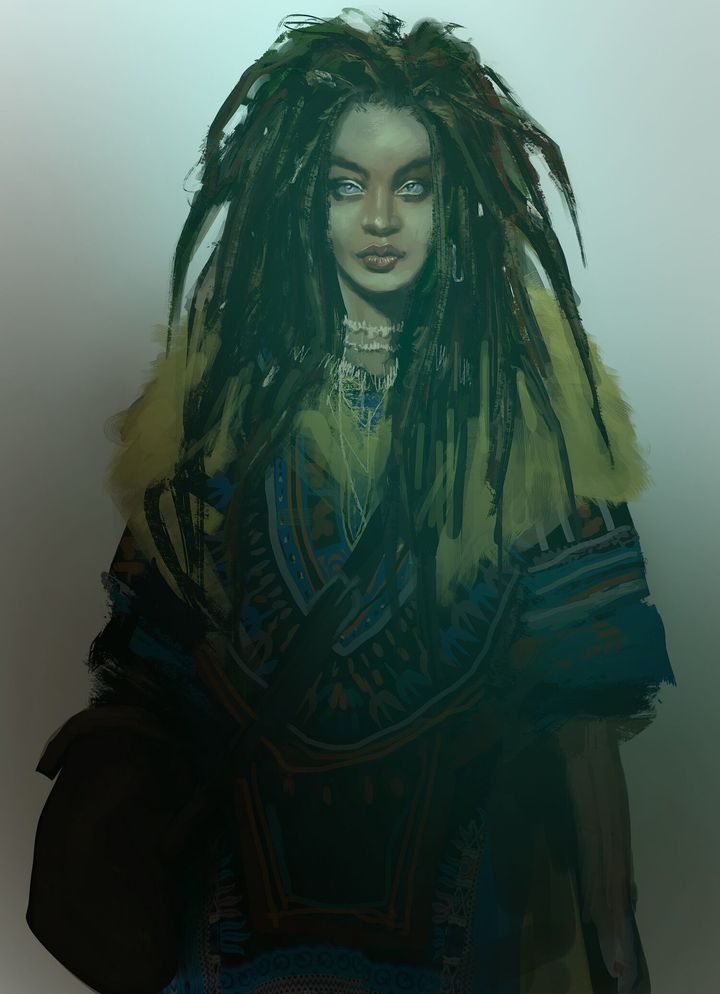 Apart from the main plot, the game will offer a lot of side tasks, in which we will be able to shape our coterie. The production is to have different endings and react to our choices. One of the most interesting news is that Coteries of New York is included in the canon of Vampire the Masquerade. Interestingly, the game will introduce new threads, which will also be included in the canon of the system! The game was designed in such a way that both veterans of the series and completely new vampire amateurs will easily find their place in it.

Interestingly, this is the first game based on Vampire the Masquaerade license, which will be released on Nintendo Switch (and Steam). The company announced that after the premiere they will support the game by releasing new story missions and enriching the world's lore. So far, it has been revealed that Coteries of New York will be released in 11 languages: English, French, Italian, German, Spanish, Polish, Russian, Turkish, Chinese, Japanese and Brazilian Portuguese. The launch is announced for the fourth quarter of 2019.