USA, Hallandale Beach, Florida, one July night this year. 43-year-old Adam Crespo and his partner Silvia Galva spend their time at home drinking alcohol. At some point, a fight breaks out. It ends with a 30cm spear blade embedded in the chest of the woman, who soon dies of bleeding. Of course, the man is accused of murder. He claims, however, that there was an accident during the struggle. Who could confirm or challenge this version of the events? There was no live witness at the scene. Fortunately for the justice system, the couple had intelligent Echo speakers from Amazon and virtual assistant Alexa installed on them. 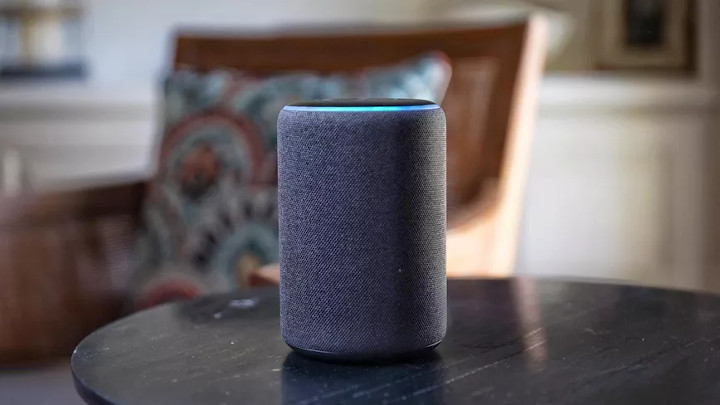 Will the Amazon device help solve a Florida murder case?

According to Broward County Police (via NBC News), the device may have been activated with a password at some point (the default is Alexa, but you can change it) and register key moments of the argument. Amazon has already made the recordings available to law enforcement. They are currently being analyzed. Christopher O'Toole, Crespo's attorney, believes they will help to clear a man of the charges. 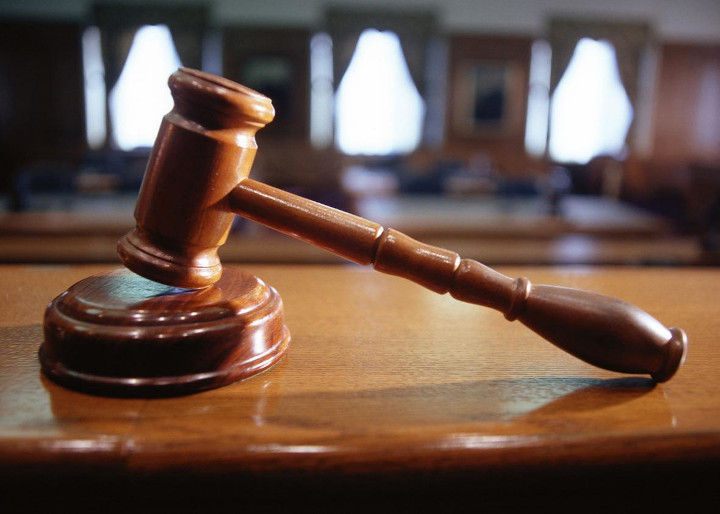 The judiciary is more and more willing to use technical innovations.

Interestingly, this is not the first time that recordings made by Echo speakers and virtual assistant Alexa have been used during court hearings. In 2015, Arkansas State Prosecutors asked Amazon for audio files to help solve the mystery of Victor Collins' murder, in which his friend James Bates was the main suspect. However, it was finally found that they did not contain any relevant information.

When you hear about such things, the question often arises of how at ease we can feel in the company of modern devices and whether they do not violate our privacy too much. Amazon reassures us. Its representatives assured in an appropriate statement that the stored recordings are not so easily accessible, even at the request of the government. Appropriate orders are required. Moreover, they stressed that owners of Echo speakers are not recorded without their consent and knowledge. The devices only work when they light up in blue.