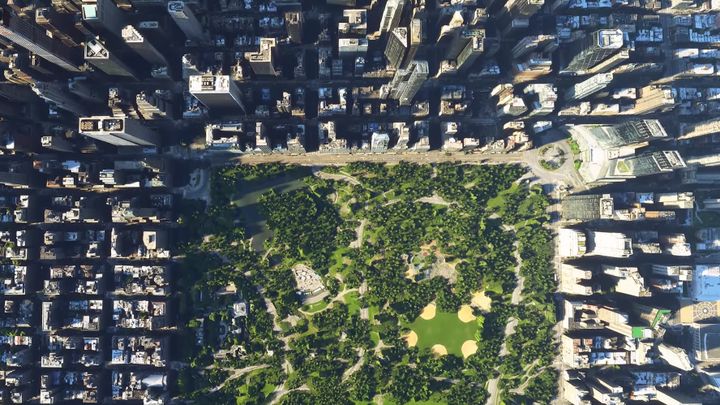 Microsoft has released one more trailer for the new Flight Simulator series. The new video is a short teaser for the first of the four longer cinematics of the Feature Discovery series, which will be devoted to various aspects of the title. The premiere episode will focus on the world of Microsoft Flight Simulator, so today's trailer is mainly a handful of bird's-eye shots.

It needs to be said that the graphic design is really breathtaking. The game world is created based on satellite images, with the support of the ubiquitous artificial intelligence. The level of realism here is so high that it is easy to confuse some of the scenes visible on the trailer with fragments of a documentary film on TV.

The first episode of the Feature Discovery series will debut on October 10. It is worth mentioning that the next ones will be devoted to weather, aerodynamics and cockpits.

Let us remind you that Microsoft Flight Simulator is coming to PC and Xbox One consoles. The game will be released in 2020.