This year's BlizzCon promises to be a highly volatile, if not outright explosive event - not only because of the rumors about the announcements ( Diablo 4, Diablo 2 remaster and Overwatch 2), but also because of the recent image problems of Blizzard. Nevertheless, the closer to the event, the more rumors circulate on the Internet. One of its users, who is famous for disclosing such (often confirmed) leaks, one Metro, revealed another, very controversial idea. 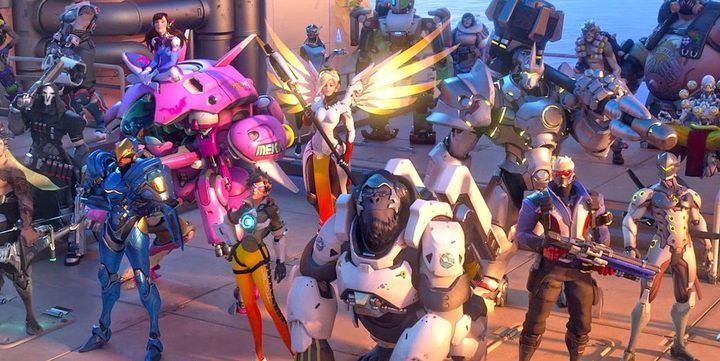 It turns out that Blizzard does not plan to allow us transfer items and character progress from the first part to the second part. So, if, for example, you've spent tons of cash on your favourite character skins, you'll need to buy them again to enjoy them in Overwatch 2.

Remember, however, that this is nothing more than a rumor at this point - we'll see how much of it was true during the upcoming BlizzCon 2019, which will take place on November 1 and 2. One thing is for sure - it will be a memorable event that will have a great impact on the gaming industry.