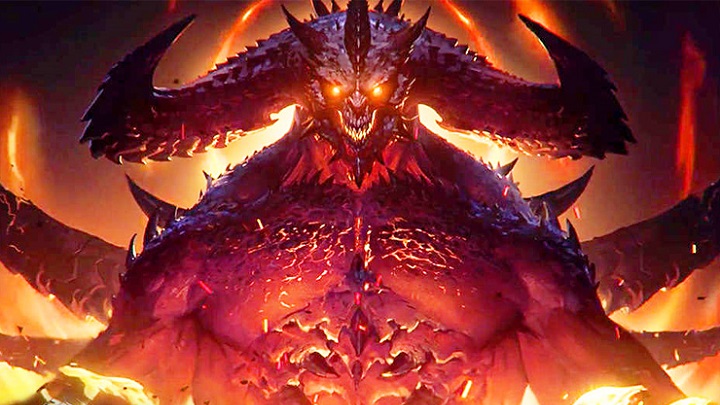 Who's waiting for Diablo IV?

According to the German GameStar magazine, Blizzard has accidentally revealed that it is currently working on Diablo 4. In the November issue of GameStar XL, an advertisement for illustrated book The Art of Diablo appeared on page 27, which clearly suggests that the new issue will also include conceptual graphics from the fourth installment of the series.

Featuring over 500 artworks from Diablo, Diablo II, Diablo III and Diablo IV this book features many notable works created for Blizzard Entertainment's iconic game, which has given nightmares to generations of fans.

This would undoubtedly indicate that at the upcoming BlizzCon (which will take place on November 1-2) we will finally hear something more about the new installment of Diablo. However, the question arises whether the advertisement does not contain any errors. Perhaps it was about the mobile Diablo Immortal, although calling it Diablo IV would be another bad move on the part of Blizzard. It is worth noting that the said issue of GameStar XL has already been distributed to subscribers, and will appear in German kiosks on October 23, which gives hope that the advertisement does not contain an error. 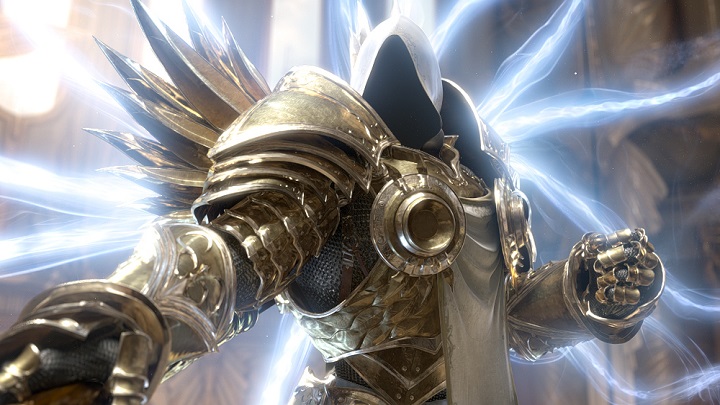 How about a Diablo II remaster?

Add to this the Twitter entry of user Metro_OW, who has already correctly informed about what will appear in the previous editions of BlizzCon. This time he wrote that at this year's event we can expect not only Diablo IV, but also a refreshed version of Diablo II.

The fourth installment was to be announced at BlizzCon 2018, but it turned out that the work on the title will take longer than expected. However, in January, this year Blizzard was looking for new people to work on Diablo IV, whose development supposedly began anew from scratch. Let us also not forget about the news of the game's presentation for European branch employees in June. Bringing all this together, there's a good chance that we'll actually see Diablo 4 announcement and Diablo 2 remaster at this year's BlizzCon. But will it save Blizzard's reputation after his recent scandals?