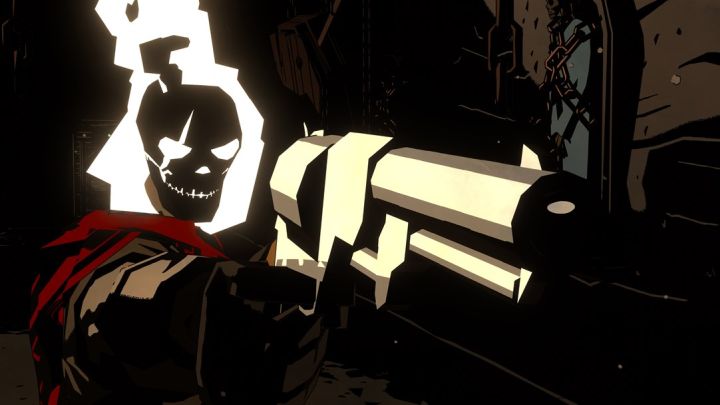 The looks of West of Dead's main protagonist resemble those of the comic book character Ghost Rider.

During the X019 event organized by Microsoft, we saw not only the presentation of previously known games, but also announcements of new titles. One of them was West of Dead from the independent British studio Upstream Arcade. The title is a classic twin-stick shooter with a distinctive top-down view. The game's atmosphere is a dark western with strong supernatural accents, which is perfectly illustrated by the trailer shown on the X019:

The action of the game takes the player to 1888, to a town called Purgatory in the state of Wyoming. The main character is William Mason, a dead man whose appearance is reminiscent of the comic book character Ghost Rider. Ron Perlman, an actor known primarily for his films The Name of the Rose, Hellboy and the TV showSons of Anarchy, provided him with his voice. He also has a lot of experience in video games, including being the narrator in the Fallout series.

The gameplay, as it happens in twin-stick shooters, is dynamic. As the not-entirely-dead hero we sow fear among grotesque creatures and witches. Apart from the usual dodges, we can also slide and hide behind obstacles, shooting enemies from behind them. In addition, the game draws elements known from the roguelike genre. It was ensured that the locations we visit are randomly generated. 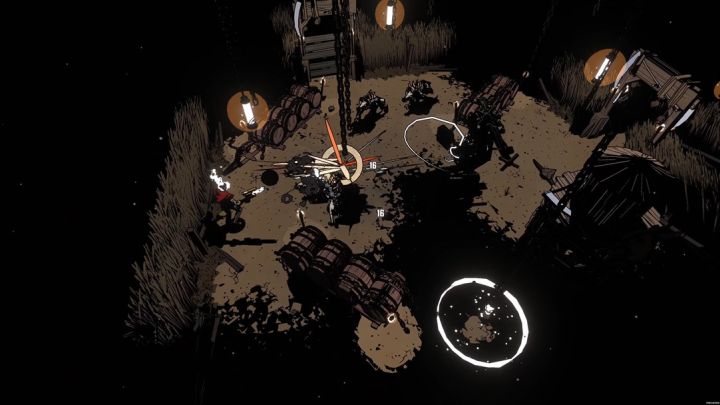 The visual side of the game is very comic book-like and atmospheric.

West of Dead will be released on PC, PlayStation 4, Xbox One and Nintendo Switch. Open beta testing, which will run until November 25, is reserved exclusively for Microsoft hardware users. The download size is approx. 1 GB of files. The launch date has been set for 2020. Given that we are dealing with a beta, the release of the game is probably just a matter of a few months.