The patch is marked with the number KB5003173. From the information about it, it seems that it was supposed to be an update that mainly increases security. Unfortunately, once again something has gone wrong and users are complaining about new bugs. One of them is a problem with sound, which appears occasionally in some games and applications. What is the manifestation of the new bug in the latest Windows 10 patch? 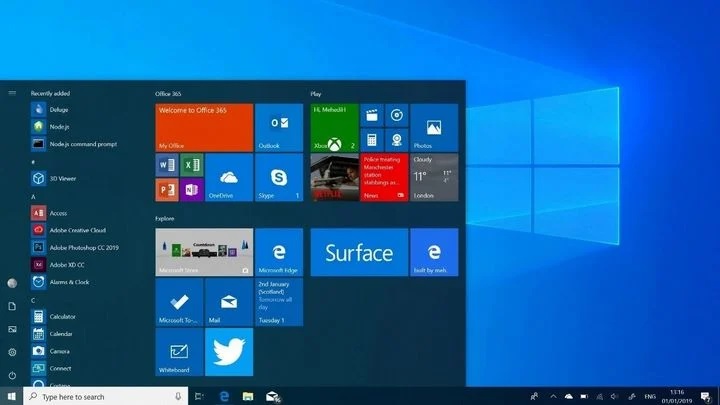 Will we finally get an update that doesn't create even more problems?

Some users have noticed muted or excessively loud sound coming from the speakers. This happens regardless of the default settings, which are ignored by the system. According to the latest information, this problem mainly affects Dolby Digital 5.1 audio systems. Microsoft is fully aware of the volume issues in KB5003173 and promises a fix. If you have been affected by this issue, a temporary fix may help, more on which here.

Of course, as you might have guessed, the audio issues weren't the only ones that came with the new update. Some users complained about the problem with installing the update, which crashed and required a hard reset of the computer. Apart from that, the patch caused drastic performance drops for some people. This is a problem that occurs with practically every update and it seems that Microsoft can't quite find a way to avoid it. Another inconvenience reported by users, caused by update KB5003173, is a bug related to USB ports. After installing the patch, devices connected via USB are not detected by the device manager. Updating the drivers or reinstalling the non-functioning hardware does not help.

Fortunately, the update can be easily uninstalled. All you need to do is go to Windows 10 settings, from where you go to the "Windows Update" option. Then view the update history and press the "Uninstall updates" option. In the new window we search for the patch numbered KB5003173 and remove it. After restarting the computer our system will switch to the previous version.