Grand Theft Auto: San Andreas is one of those games which, despite being many years on the market, are still alive and kicking. All thanks to the active modding community, who adds new elements and attractions to Rockstar's production every step of the way. One such person is J16D, who likes to transfer characters known from Marvel's comics, such as Green Goblin or Hulk to San Andreas. For over four years he has been working on Spider-Man. Why take so long? His goal is not to create an ordinary skin, but to prepare all the mechanics associated with the web-slinging superhero. The effects of his efforts can be seen on published video materials.

As you can easily guess from watching the videos, J16D was inspired by last year's Spider-Man from Insomniac Games while creating this modification. He borrowed some animations, music, a new costume, and even the appearance of a menu. However, we must admit that the care with which all these elements were transferred to the engine of more than fourteen years old game sure is impressive. Everything looks very smooth and dynamic and should appeal to the fans of the flagship superhero from Marvel.

Unfortunately, it is not possible to see how the modification adding Spider-Man to GTA: San Andreas works in action yet. J16D is still working on further design improvements, such as wall running, better spider web texture and more menus. 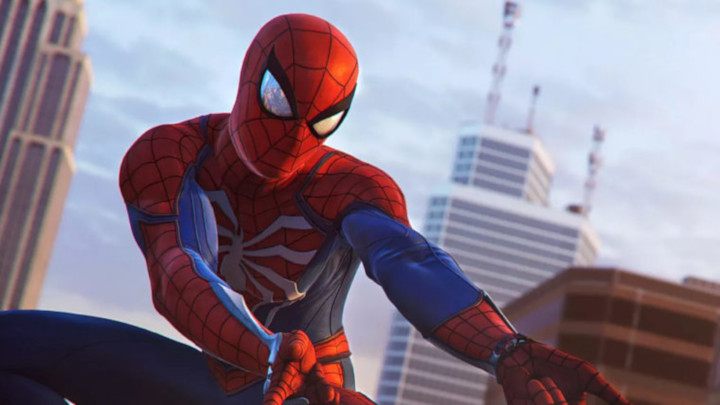 J16D was heavily inspired by Insomniac's Spider-Man while creating his modification.

Would you like to fly on the web between the buildings of Los Santos, San Fierro and Las Venturas right now? You can check out other modifications adding Spider-Man, such as the one available here. But keep in mind that it is not as elaborate as the one created by J16D. So if you dream of a fuller experience of Spider-Man in GTA: San Andreas, it might be worthwhile to wait a little longer.