Fatshark has announced a big expansion to Warhammer: Vermintide 2.The DLC titled Winds of Magic will debut this summer (the exact date of its release has not yet been revealed), and will introduce a new enemy faction, the Beastmen. They will emerge from the depths of the forest and follow the meteorite that fell in Reikland, intending to make it their heard stone. The protagonists will have to prevent them from achieving their objective all costs.

However, it will not be easy, as, according to PC Gamer, the devs believe the animal-human hybrids to be our toughest adversaries so far. Their elite unit is to be the powerful, armored Bestigor, whose charging attacks will knock down smaller units who will get in its way. It is worth noting that the devs' plans do not include a new campaign or maps. Instead, the team at Fatshark focuses on a new gameplay mode, introducing a series of increasingly difficult challenges, called Weaves. 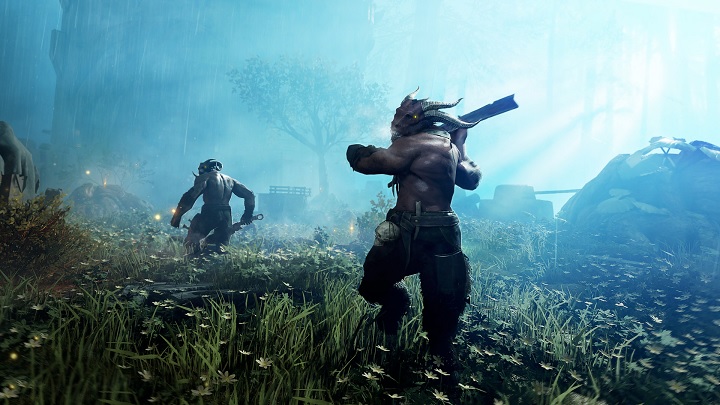 Winds of Magic will introduce a new enemy faction - the Beastmen.

In the module called Winds of Magic, the battles will take place in slightly changed locations from the basic game. After completing a task (e.g. killing a specific number of opponents of a certain type and defending captured control points) we will go through a portal, which will take us to a special arena, where we will wait for the final clash. Later there will be nothing left for us expect to proceed to the next challenge.

It will be complicated by the fact that each of the challenges will introduce a special modifier based on one of the eight eponymous Winds of Magic. For example, Jade Wind, which will cause the heroes' life points to regenerate, will also cause them to take damage each time they attack their enemies. Our score (or rather the information about how far we managed to get) can be published in online rankings. Interestingly, the challenges will not be generated procedurally.

The expansion will also introduce five new weapons (one for each hero), and raise the level cap. In addition, a new level of difficulty has been prepared for the veterans. 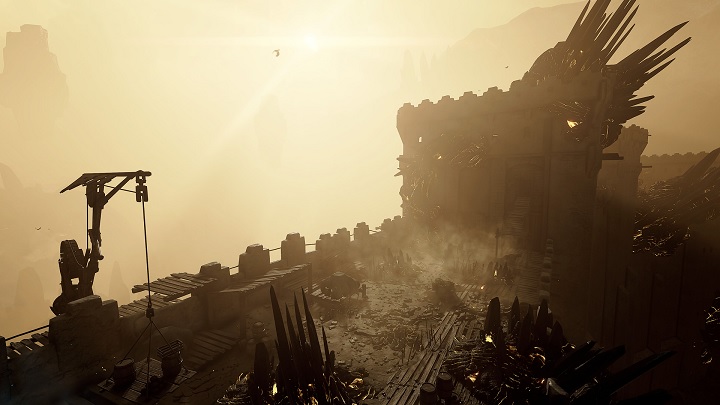 The new DLC for Warhammer: Vermintide 2 will introduce a new game mode.

Warhammer: Vermintide 2 made its debut on PC in March 2018; since July it has also been available on Xbox One, and on PlayStation 4 since December. The title is a brutal action game, designed primarily for cooperative mode - each player plays as one of the heroes with different skills. The title was a commercial success - over a million people bought it within a month of its release, while in January 2019, the creators reported that more than two million people have played the game. During this time, the production was accompanied by two smaller expansions - the DLC named Shadows Over Bögenhafen was released in August, while Back to Ubersreik saw the light of day in December.