Lauren S. Hissrich, the showrunner of The Witcher, organized an AMA (ask me anything) session on Reddit, concerning Netflix production based on Andrzej Sapkowski's work. Although one can feel unsatisfied while reading the thread (apparently the project overwhelmed the showrunner, who left many questions unanswered), Hissrich referred to several controversial issues concerning the series, such as the skin color of the actors and the "overly bad" Nilfgaard. She also acknowledged a nod towards the Polish audience ("pierogis") and shed some light at what we can expect in the following seasons. 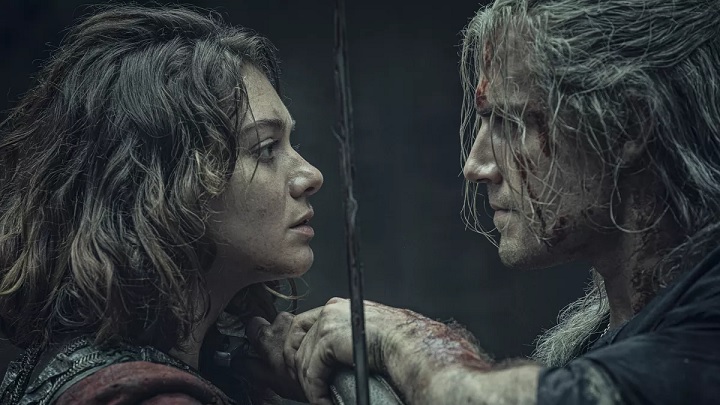 Now everyting "clicked" in the first version of the fight scene between Geralt and Renfri, which forced the producers to shoot it again.

Skin color of the actors

Let's start with the question of the skin colour of the actors who play individual roles. Hissrich stated that the final selection of the cast was the result of "long and varied conversations" with scriptwriters, producers and Andrzej Sapkowski himself. The creators concluded that in the books, racism is represented by "speciesm" concerning humans, elves, dwarves, gnomes, monsters "and so on"; in their opinion, in the world of the Witcher, "it is not about the color of the skin at all" because we simply "won't notice it when we look at shape of the ears, size of the trunk or length of the teeth instead". Hissrich argues that Sapkowski "very specifically didn't add in [in his books - editorial note] many details of skin color", and readers usually "assume (...) that the characters are the same color as them". However, her team decided to take a different point of view:

"Because it's 2020, and because the real world is a very big and diverse place, we made a different assumption on the show. That people don't pay attention to skin color -- not because they're all the same color, but because the bigger differences are about species, not skin. If you went to your local supermarket and there were people with horns and tails, do you really think you'd be paying attention to how much melanin is in their skin? Maybe the answer is yes. Clearly, it is for some people! But it wasn't for us, the writers and the producers." 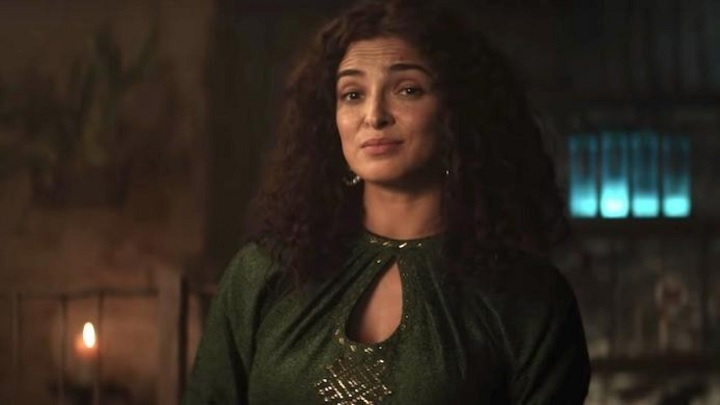 When selecting the cast for The Witcher, the creators did not pay attention to the skin color of the actors and actresses.

As for the presentation of Nilfgaard's troops, Hissrich is not hiding the fact that both she and the rest of the team responsible for the plot of the series "needed the bad guys" for the first season. However, the showrunner also said that "perhaps we didn't go far enough in S1, to see more behind Nilfgaard's curtain", and at the same time she assured that the authors will take a closer look at this issue while working on the second season.

Speaking of Nilfgaard, it is impossible not to mention Cahir and Fringilla Vigo, who are presented as little more than lunatics who are boundlessly devoted to the "White Flame". Hissrich hopes that, despite this, the filmmakers have managed to lay down enough layers so that the viewers do not judge them in this way, but instead find out: "Wait, but THEY don't seem insane. So what do they see in Nilfgaard? Maybe there's more there than meets the eye?"

And as for Vilgefortz, Geralt's nemesis from the books, the showrunner promises to reveal more about this character in the next seasons. Although Hissrich does not want to "spoil" anything, she revealed that "his temper is covering a great amount of frustration at things not going his way". 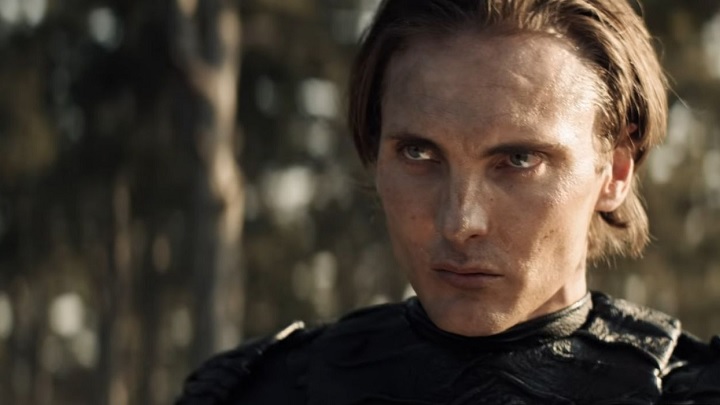 So far, Cahir has shown us his worst side. Will the second season show more of his "layers"?

The first episode of The Witcher lived to see a lot of reshoots; enough to say that the scene of the fight between Geralt and Renfri in Blaviken, among others, was reshot. When asked about the reasons for this, Hissrich replied that the original version of this episode was full of fragments that simply "did not stick". For example, the flashbacks from Renfri's youth may have been too confusing as they added yet another timeline, and their deletion resulted in the loss of 'some of the nuances of Renfri in the present'. The first version of the fight between the White Wolf and princess of Creyden was insufficiently emotional and lacking in importance.

...possible flashbacks and pierogis in S2

Hissrich doesn't hide that she's already working on The Witcher second season. The showrunner admits that the producers learn from their own mistakes - one of the lessons they learned was to shorten the scripts, so they wouldn't have to cut out so much when assembling individual episodes. Although the content of the second season of the series is still a mystery, there is a chance that we will see a retrospective of younger Ciri, as Hissrich says, even though nobody has thought about it yet, "nothing is impossible". The latter also applies to... pierogis, a traditional Polish cusine which may appear as a dish eaten by the characters. When asked whether the second season of The Witcher could be more Polish (due to the presence of winged hussars, folk costumes and of course "pierogis"), she replied:

AMD is Working on Fast Navi GPU With Ray-tracing