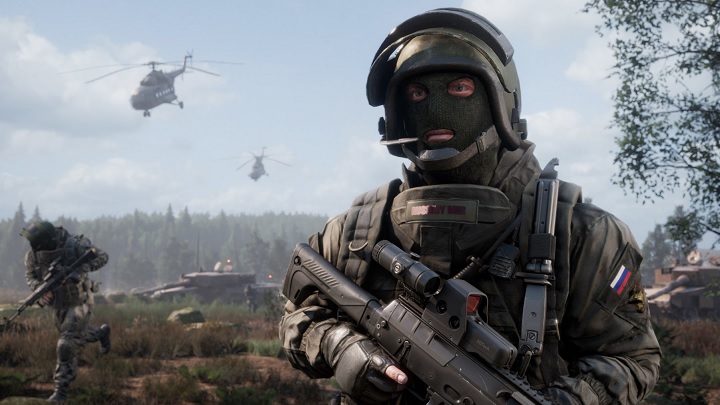 Developed by The Farm 51, the first person online shooter World War 3 will see its first free weekend on Steam. The company informed fans about this via the Weekly Report page on the official game website. The free weekend will take place from Thursday, June 20 to Sunday, June 23. The creators believe that now is the perfect time to invite players to familiarize themselves with the production. On the occasion of the free weekend, you also have the chance to buy the game at a promotional price. The title currently costs less than $17, and the discount will last until June 24.

What can the players expect? Devs inform that they spent a lot of time on optimizing the game, and above all the location, including the map, which will be the area of action during the free weekend, Polyarny. Creators do not hide the fact that they are trying to prepare themselves as best as possible for the increased number of players. For this reason, they secured additional servers and decided to limit the trial period to one map. Fortunately, all available equipment (including new rifles and a 4x4 Commando) will be available to the players.

World War 3 debuted in early access on October 19 2018. The title is available only on Steam. The production was created in cooperation with the employees of military research and development centres and takes place in an alternative version of reality, after the outbreak of World War III. The characteristic feature of the game is high realism, which makes the game close to the real battlefield experience.

Novigrad is the Second Expansion to Gwent