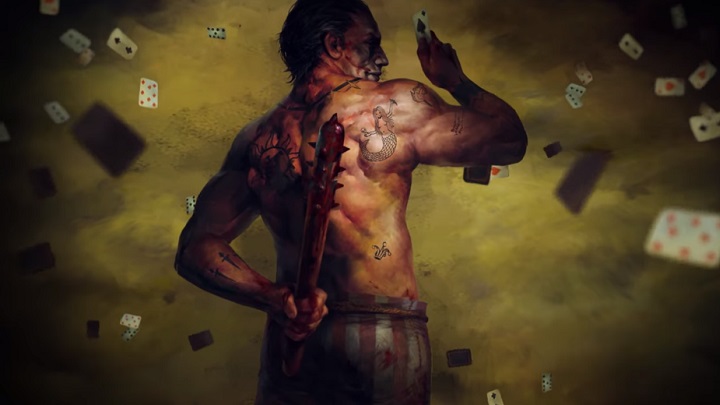 The Syndicate will invade Gwent next week.

A new expansion is coming to Gwent: The Witcher Card Game, the Novigrad add-on was recently announced by CD Projekt RED. The expansion will introduce cards inspired by the eponymous free city, where rival gangs have rejected the differences between them. This is how the Syndicate was created, which will be the next faction in the game. With it, we will receive five leaders with unique abilities, as well as more than 90 new cards.

New cards mean, of course, new card effects. However, those who expect keywords as the only innovations will be surprised. Novigrad will introduce a completely new mechanics in the form of Crowns, which are the currency in the title metropolis. In Gwent, we will win them for activating cards with the word "Profit" or for destroying a unit for which we have set a Bounty. We will be able to use these resources in many ways. Crowns will allow us to activate cards with the word Fee, but in the case of units with Insanity it will be possible to use them without paying. But there is nothing for free, because then they will take damage equal to the number of missing coins. 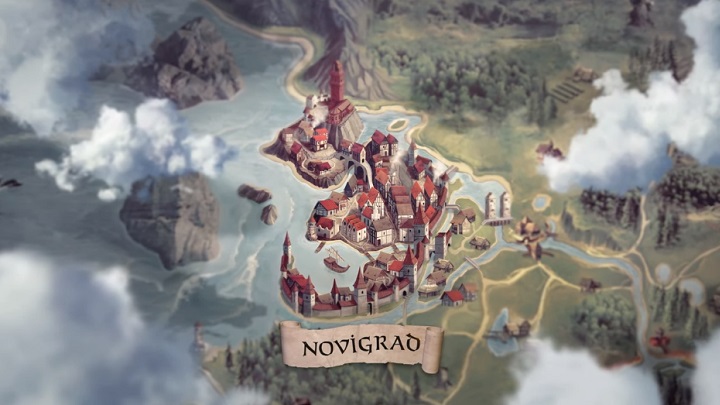 The trip to Novigrad will be full of attractions (and expenses).

Another new key word is Intimidation. Units with it will be reinforced after the use of Crimes - special Syndicate cards with various effects. In addition, some cards will have two effects, the stronger of which will require paying some Crowns (Tribute) or owning a certain number of them (Capital). This will all go into the game with the launch of Novigrad on June 28. Until that time, you can purchase add-on sets in two pre-sales offers.