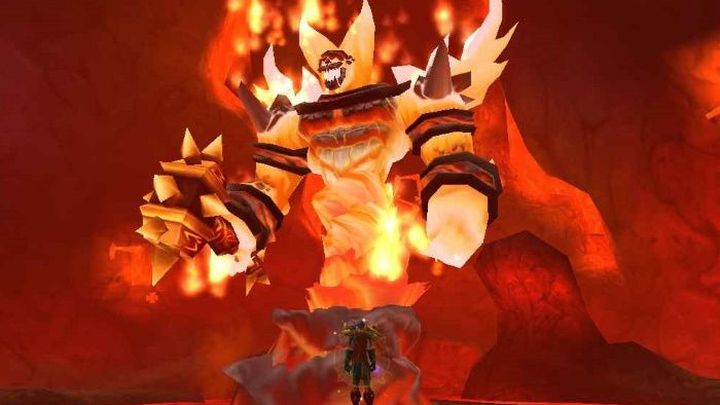 Using exploits in WoW: Classic does not pay off.

A bug in World of Warcraft Classic allowed players to beat the same boss several times in a given raid, and thus gain equipment faster - there was no need to break through the entire location again and kill the enemies present on it. Blizzard Entertainment has already identified the problem and prepared the appropriate patch, but it turns out that this is not the end of the story. We have bad news for people who have managed to get rich on the aforementioned tricks - probably a monthly ban is waiting for you.

Information about bans started to appear in the game's section of Reddit. Penalized players lost not only access to the game, but also all the items that they managed to gain by using the exploit. So it can be said that dodging or at least... creative bending of rules in WoW Classic does not pay off at all. It is worth noting that developers also take into account the intention behind the player's behaviour when imposing penalties - if you came across the bug accidentally, you probably have nothing to worry about, even if you have gained something from the abnormal behaviour of the game.

"The key factor here is intent. Did the player do something with the specific intention of causing a glitch to occur, and did they do it order to exploit said glitch for their own benefit? This recent glitch makes a pretty clean example. The players who were abusing it had to do some Very Weird Stuff to cause it to occur, and then did so repeatedly. No reasonable person would expect that this behavior was intended, and the players involved had to go out of their way to cause it. Its obviously unintended, its obviously a glitch, and the people who abused it were obviously exploiting said glitch for their own benefit. Thats pretty open and shut," wrote the community manager Lore on the forum of the game.

World of Warcraft Classic debuted on August 27, this year and is available only on PC.

Sony on Nausea in VR: It'll Pass Once You Get Used to It